Maradona started using cocaine in 1981 while playing in Boca ″ 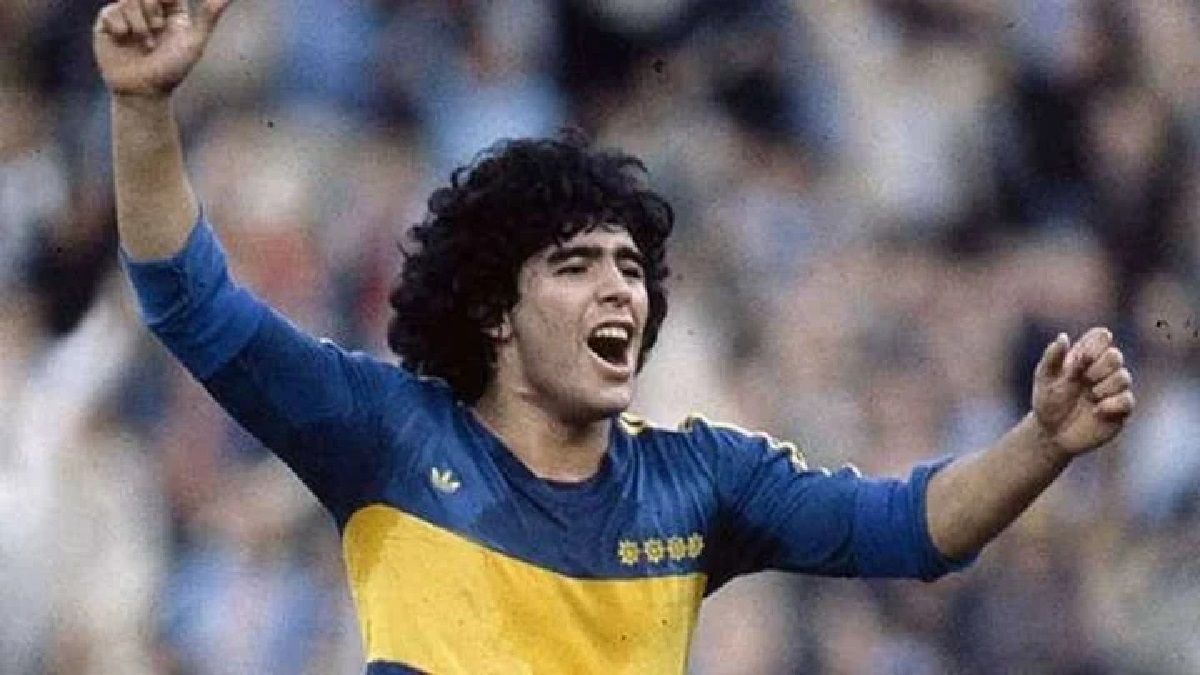 And to give an example of those experiences, he said: “I was one of the few who could stand up and tell him how he was. As I was in Racing, one night against San Lorenzo, I found it bad, I was not in a position to direct. And he didn’t show up for the next three games. When he came back, he was happy and thanked me for staying in the care of the team, because he was able to remain calm in his house, enjoying Claudia and the girls. “

Fren, on the other hand, referred to how he lived the end of Maradona. “I never thought that Diego would have a finale like that, as they say, alone and depressed. He lived a full orchestra and in his best moments could go three or four days without sleep and then do it for a week in a row. It was an excess of many things that, in the long run and unforgivable, deteriorate you. One thing is clear: he lived the way he wanted to live ”.

“In October of 1994 that year we took over at Deportivo Mandiyú. Later we were in Racing but in 1998 I opened up and we didn’t talk anymore. The image I saw of it honestly made me sad, because it has really deteriorated “, it was noted Brake. 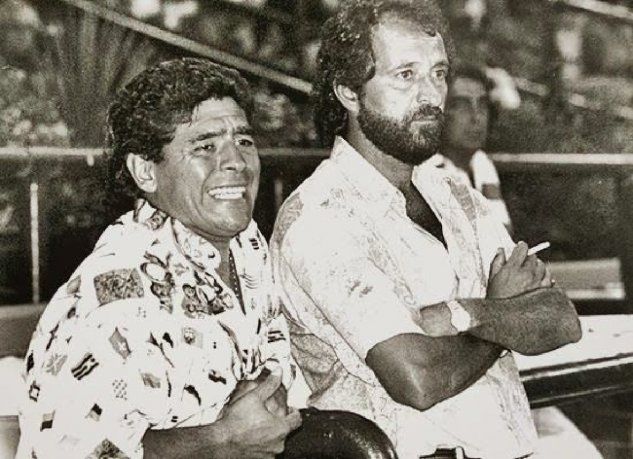 His harsh criticism of Coppola

“Guillermo Coppola turned me around. I was disgusted to see him the day before carrying the first handle of the coffin at the funeral, because I’m sure he never loved Diego. Never. I honestly don’t know how Claudia always allowed something like this. He was by his side for the money, because you can’t say yes to everything. Besides, he had disappeared for a long time and suddenly he was there … “, shoot with everything Brake about the always controversial representative.

“Guillermo Coppola was the offender” that the relationship between Maradona Y. Brake come on down, he said.

“When we hooked Mandiyú, he wasn’t Diego’s representative. He appeared in the middle of the preseason we did with Racing in January 1995 in Santa Teresita. One day they knocked on the door of the room and when I looked through the peephole I saw that he was him ”, began his story of an unpleasant experience that set him apart.

“He invited us to the house of a family of two elderly people who wanted to meet him and were going to prepare a goat. That night we went and Coppola says everywhere that Diego feels bad and because bad smell in the bathroom, it caught fire Some papers.But the truth is different Diego actually went to the bathroom and, since several minutes had passed and he did not come back, he caught our anxiety. After half an hour, Guillermo said to me: ‘Why don’t you look at what he has?’, To which I replied: ‘Why don’t you know what is happening?’ I answered that, because when we got out of the truck I saw a strange handbag … When the bathroom door opened, Diego was lying on the floor as if he was being passed out. He improved and, when we left, his words were recorded in me: ‘Narigón, never take that pill they gave me, because it kills you, ‘”he concluded.