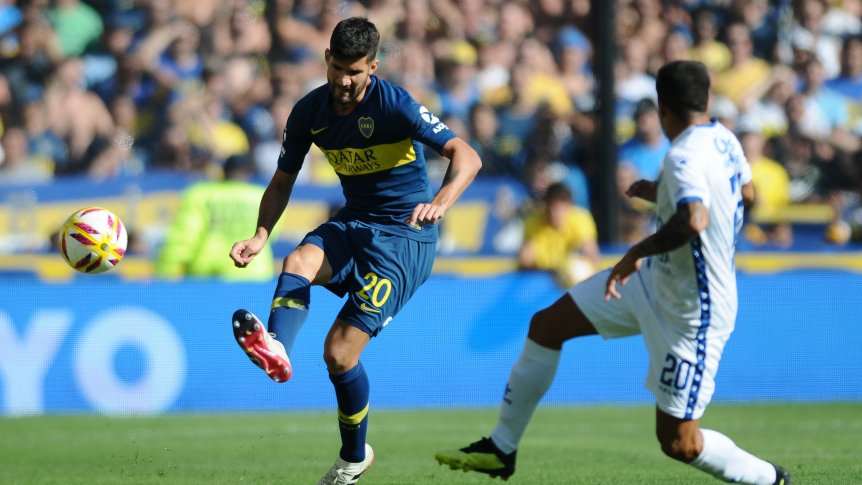 Lisandro Lopez was first in Boca's shirt and, after the 2-0 victory against Godoy Cruz, he said he had enjoyed the atmosphere that lived in La Bombonera.

"You're feeling beautiful things, positive feelings at La Bombonera." In a moment, I turn around and enjoy, without looking, but listening, I'm very happy to come to this club
"says the center mark.

On the other hand, he referred to the victim suffered and throw: "We have to try and solve the game because these teams can bring you a point when you control the game."

Ultimately, Lopez mentioned the inactivity he received during the last time and said to her: "We spoke to Nico Burdisso for the game, he always played in my job, it's all in the end, I was not I play a lot last year but I'm physically and psychologically ready to play in Boca
"