Juan Manuel Urtubey: "Cristina Kirchner will be presented at the next elections" 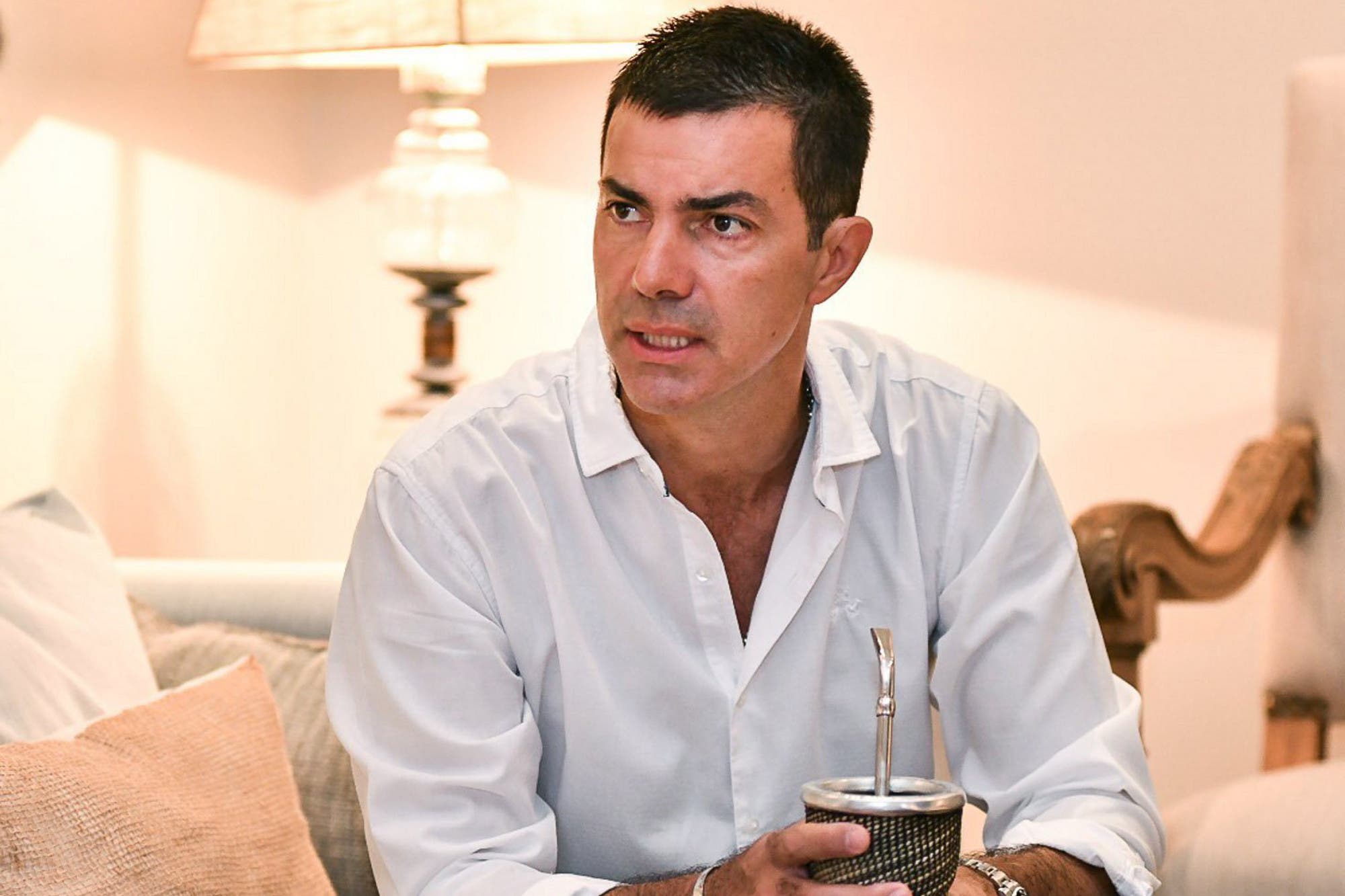 who has already registered as a presidential candidate for this year. When the driver asked her if President Cristina Kirchner was introduced, he replied he did not have information, but he gave her instincts: "Cristina Kirchner will be presented at the next elections". He added: "But I'm going to compete for the Federal Alternative for those who want to change the government but they do not want Kirchnerism." My presidential one is that we are not changing people, that we are changing systems.

Salta's governor, on more than one occasion, has criticized the current government, especially in economic matters, and is located as an election option for those abolished

, but opponents of Kirchnerism.

He also noted the lack of federalism in the country and the high concentration in decision making in the City of Buenos Aires.

With his wife, Isabel Macedo, Urtubey explained that one of the major problems of the northern provinces is "the lack of productive competitiveness", largely due to the high freight costs.

Finally, Urtubey gave his opinion on the central theme that appeared to the board on sexual abuse, and after that
Graciela Alfano said he had suffered one during his childhood. "We must discuss private action," emphasized Salta's leader, in relation to this legal figure that does not allow anyone but the victim to do the complaint. And he acknowledged that the problem of abuse was serious across the country and especially in the north and must be resolved with State policies.