It's changing Change in Cordoba: Mario Negri and Ramón Mestre will go on separate lists – 03/11/2019 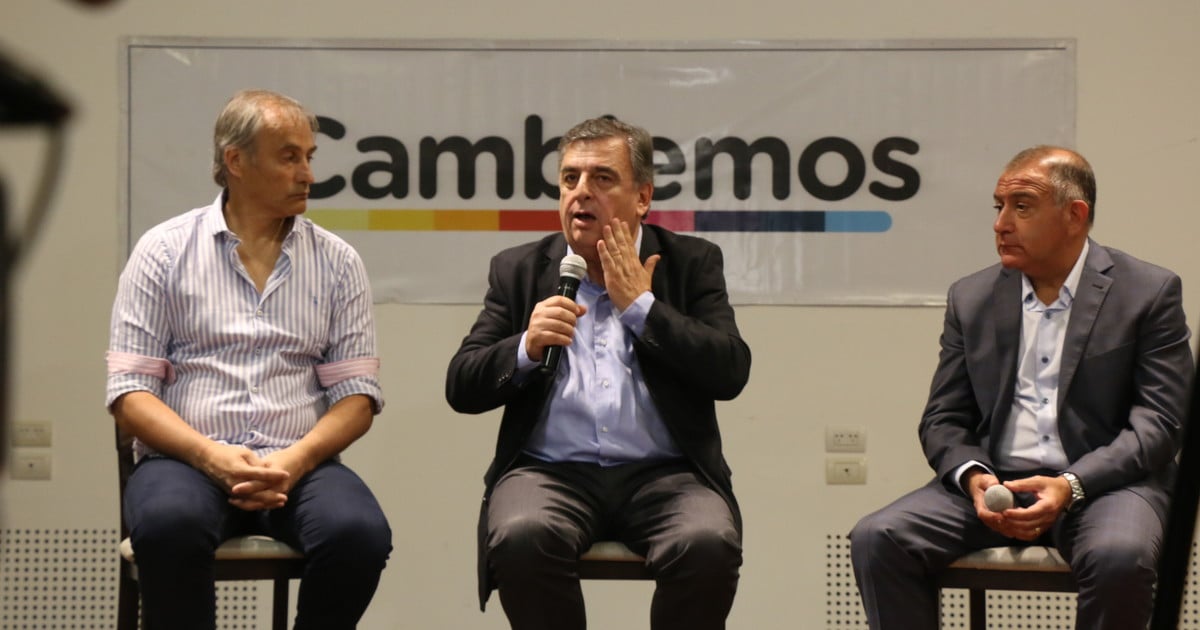 After being complicated by the prisoners among their leaders, Cambiemos will not have a united frontier in the province of Córdoba. So Mario Negri and Ramón Mestre they will compete in different lists in the general election for a governor May 12, to find any way of agreement or consensus rules to go into a dispute inside the league.

The conflict ended on Monday, when Luis Juez, a candidate for the mayor of the provincial capital, left his party – the Civic Front – of which Cambiemos had so far in the Mediterranean province.

Therefore, if both candidates hold what they are saying so far, the national government will have two separate lists, for the peace of the current provincial control led by the Peronist Juan Schiaretti, who seeks re-election.

This Wednesday, the limit for presenting for the competition for the government ends, with that In a few hours, it will be necessary to define under what conditions Negri and Mestre will follow.

He noted the sources that are close to the head of the radical cuchus in Deputies that he is ready to stand for elections without the support of the UCR of Cordoba, chaired by Mestre.

Therefore, Negri, along with macrista Hector Baldassi and former ambassador in Ecuador Luis Juez, will face Mestre, the radical and current mayor of Córdoba city, who could compete with list 3, the UCR's historic number.

Touch to explore the map data.