It seems that the Central Bank has paid a high cost to get a bit: the dollar was only 15 cents 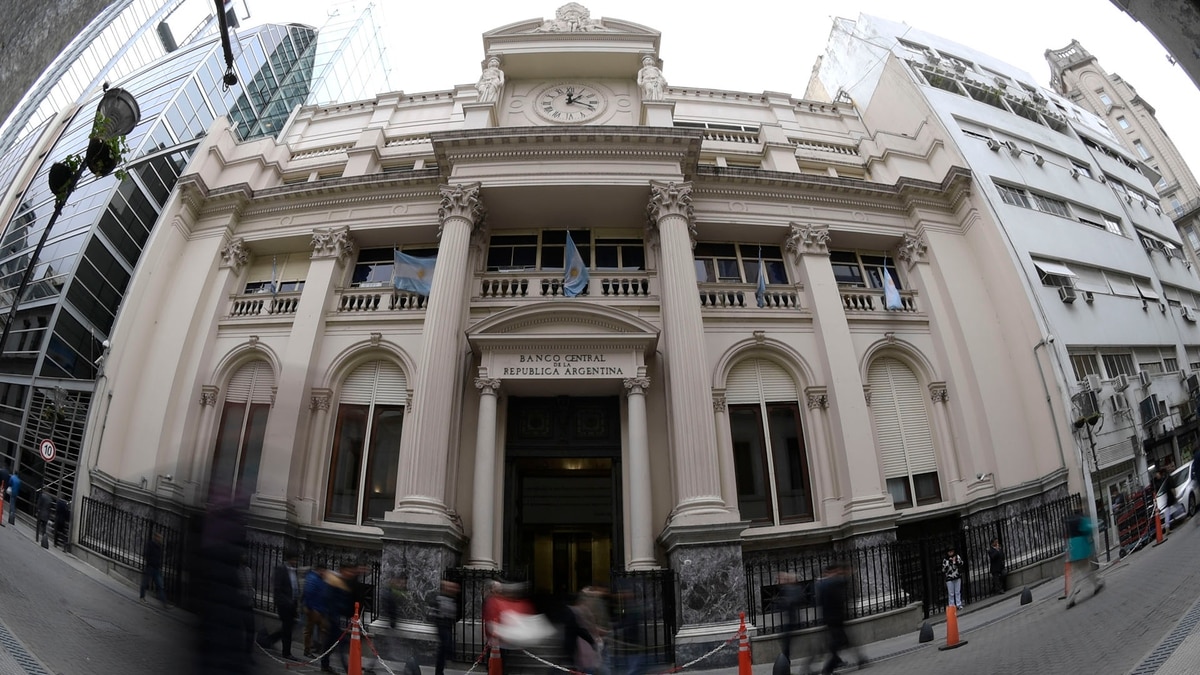 The failure of the scheme seems to have been in sight. The rates paid by the Liquid Letters (Leliq) They returned to February 5 levels. The banks, which were under pressure from investors and savings, asked for the highest rate, something that did not happen in the previous bids.

But this time before the possibility of starting to remove a fixed period, the pillar of the whole system, subtracted to the conditions imposed by the banks.

The lowest rate was 44% and the maximum, the cut rate, was 50.50%. The average provided 49.02 per cent. This means that Banks did not accept their renewal of their Leliq unless the charge was high because they should avoid their depositors taking their dissatisfied money from the rates before the dollar rise and the inflation reckoning.

Therefore, the 3-point rate increased to raise $ 183,575 million. What this cost was absorbed was just $ 2,320 million because the remainder and interest payments of the Leliq were the rest. Pre-measurement achievements were scarce. The wholesale dollar finished the round at $ 39.53, that is, 15 cents from the previous day. Every time he touched $ 39.40, he was bouncing as the money holders became harder.

"The market sign must be heard. Every day they will ask the Central Central more to stay in pesos. Today's reach is for today, but tomorrow's assistants and investors will think again about buying a dollar and they have to offer them an apple, "said one operator, one of the largest cash tables." The Central was on the mercy of the depositors, "he came to an end.

In the meantime, reserves have lost 49 million to USD 66,983 million. The fall of the euro, gold and other money was causing a loss of USD57 million and, in addition, USD 8 million is paid to international organizations.

The fall of the dollar meant that the country's risk remained unchanged in 708 points, because Bonar 2024 has a slight increase of 0.39%, but under the Bonar 2020.

The stock market started and it ended up low. With $ 695 million in business – 60% of what the previous round was trading – 1.78 percent S & P Merval, the leading stock index. He finished the day at the lowest level.

The increase in rates, for example, was stronger than the increase in oil prices. Pampa, has lost 4.05%; Petrobras, 2.05% to YPF, 1.72%. The highlight was Grupo Financieres Valores, which was 3.95% and one of three leaders' panel searches.

On Wall Street, Argentina's ADRs combine and reduce. There was no surprise increase. The best thing was Central Puerto (+ 1.28%). Among the casualties, Despegar left what won the day before losing 3.06%. Edenor was down 3.95 per cent.

Another hard battle is expected for the next round. Dollar buyers are still on sight. With the highest rates and the drying of the weight, not only inflation was raised at a time, but it was recycled. Nowadays the indexes have to be re-calculated up. The interest rate at these levels is cost, but the threat of dollar increases – already unrelated – is another cost that entrepreneurs could transfer to prices in a preventative way. The same could happen with freight and other services. Many of those who counted February inflation at 3.5% recount their accounts.