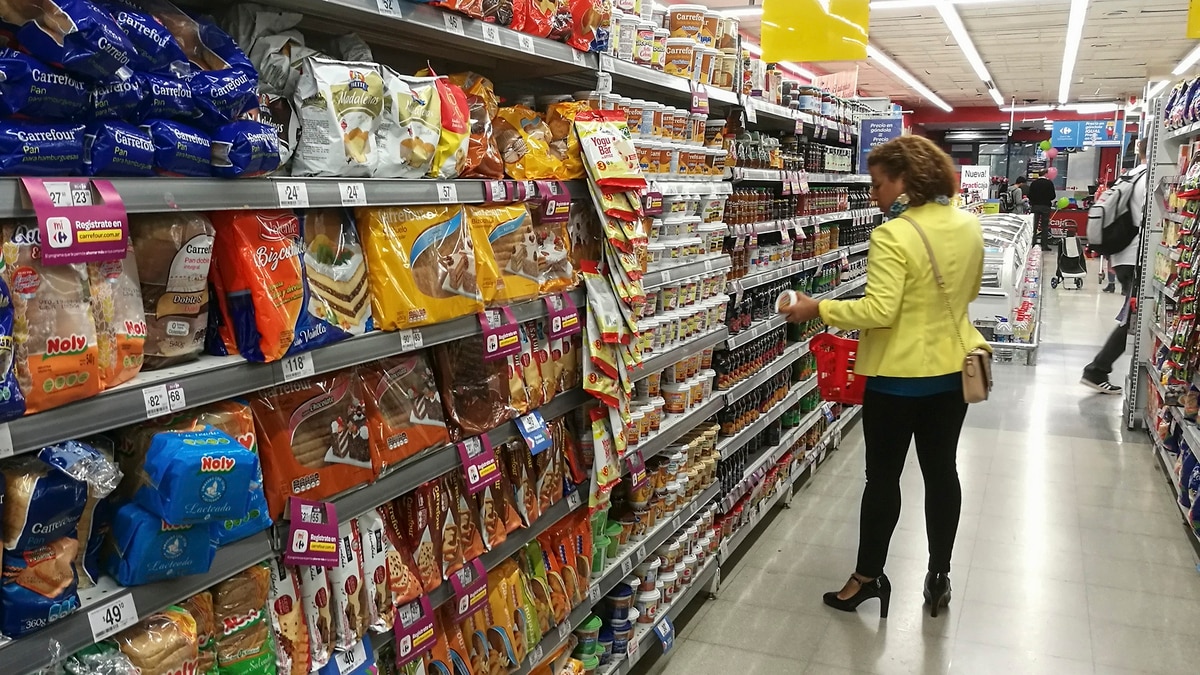 In Government they make sure the term of "good news" has arrived. But at present, very negative activity data will continue to be accompanied by some favorable signals. And that is the strongest of them Inflation fell below 3% in November, identifying the first significant assault after the August discount.

Consultants like Elypsis, which is generally very close to the index of consumer price disclosed by the INDEC, which is estimated last month the index would have been close to 2.8%, although there are still some values ​​still in the final calculation. But most of the companies dedicated to the task coincide with (or more tenths) with that estimate.

The previous months had shown a strong price acceleration: 6.5% in September and 5.4% in October. That is why this fall in November is an important fact and shows that the policies operated by the Central Bank are beginning to take effect.

The increase in the interest rate brought forward, with rates of up to 73.5% per annum in the Leliq, was the key to stabilizing the exchange rate. And with a greater balance of dollar, but also cooling economic activity, an anti-inflation policy works.

This inflation reduction gives a room, on the other hand, to the Central to continue its policy of reducing interest rates. Yes, in fact, they fall to the lowest level since Leliq's daily tender started as a policy of financial absorption. It was 60.2%.

Of course, to the extent to which inflation reinforces at levels from 2 to 2.5% per month, Interest rates should go down considerably. At present, levels of 60% suggest a real rate of more than 20 points.

In December, few elements that drive prices. YPF has already announced a marginal decrease in naphtha, the first of the year. On the other hand, there is no increase in controlled prices. On the other hand, the need to improve sales levels will create heavy reductions, especially the textile sector, but also in home appliances.

The decline in inflation, on the other hand, would also improve the purchasing power gradually. It is expected that the real pay drop has already reached the bottom and starts recovering, starting with the re-opening of equalities that have already been installed by different sectors.