Infections in hospitals are no longer exclusive to hospitals 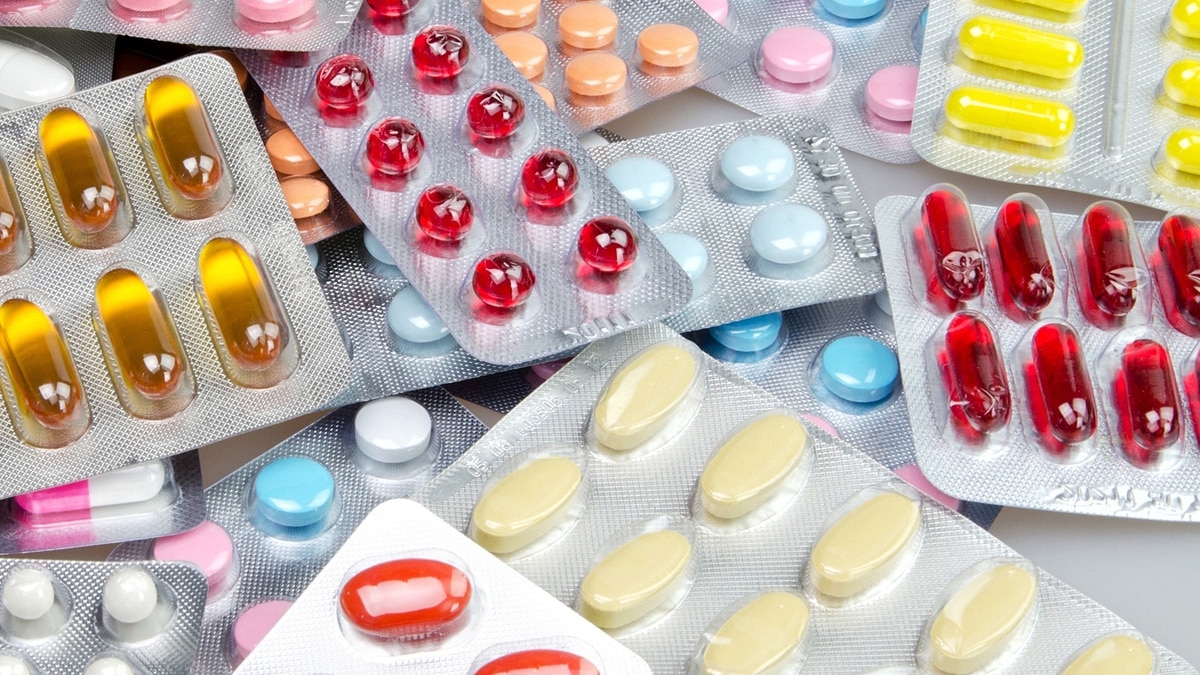 When Alexander Fleming discovered penicillin in 1928, which made it possible to improve many microbial diseases and save millions of lives, there was no doubt that this response would be reversed to a new challenge in the 21st century.

The World Health Organization states that, at present, antimicrobial resistance has been configured as a real problem on a planetary scale. Is that bacteria also evolving and that choice makes these microorganisms acquire drug resistance to those who were originally frail.

Therefore, it is not enough to develop new drugs because bacteria, through the process of selective pressure, will always find a way of resisting and stopping a response to common treatment, which can lead to long-term diseases that are at risk higher of death

The WHO (WHO) estimates that around 700,000 people die worldwide every year because of this case and, if no action is taken, this figure will reach 10 million by the year 2050. "Can not the change of waiting, the period of antibiotics over, "was one of the last communications of the world's sanitary entity.

He also explained that systematic misuse and abuse of these drugs in medicine and in the production of food puts all nations at risk. There are few new new bubbles new in the research and development phase. Without reconciliation measures and immediately globally, progress towards a post-antibiotic phase is made that common infections may become fatal.

This concern of the scientific community is growing day by day, as the rate of resistance to normal antibiotic molecules is very high, which affects deaths and patient morbidity, is fundamental to those who can join the hospitals can reach some "healthcare related infection" (known as a hospital or a hospital) or nosocomial).

The change of denomination is derived from a new model: due to the changes implemented in the areas of care, we found that patients were assisted with several procedures, not only in hospital, but also in day hospitals, in hospitals geriatrics and in home hospitals.

Experts who met in VIII Congress of the Association of Bacteriology, Myology and Clinical Parasitology (SADEBAC) explained that the focus of the problem not only was in hospital and sanatorium, but also included healthcare centers such as day hospitals, geriatric hospitals and home hospitals.

This represents a new paradigm at a global level, in which human, animal and environmental health are related to each other, and which means the crossing of germs between the three.

"These healthcare related infections (IACS) are closely related to the use of medical devices that we did not already have, medicine has developed enormously, which is why more Patients now with compromised immune systems (transplantation, archaeological, etc.) reveal several times to invasive procedures that inevitably mean the risk of infection-related infections , "said Dr. Jaime Kovensky Pupko, biochemist, specialist in UBA clinical bacteriology and co-ordinator of the Sub-Committee of the Argentine Antimicrobial Society of Bacteriology, Myology and Clinical Parasitology (SADEBAC).

In this area, one of the most worrying issues for the scientific community is the low rate of laundering of human health personnel, which in our country is no longer 30 percent.

"The biggest problem of hand washing is to completely transfer bacteria," said Dr Adriana Sucari, biochemist, vice president of the Association of Microbiology (AAM) Argentina and president of SADEBAC. "Doctors, nurses, chinalegologists and all health personnel who help a patient who is a resistant bacteriotic patient can spread to the next patient if they do not clean their hands, "he added.

One of the actions that tend to include multifunctional bacteria is to reduce the IACS. Experts agree that there is much that can be done to reduce the rate of healthcare related infections.

"All medical institutions must plan and implement a surveillance program that includes searching for multiplex bacteria carriers and the application of standard precautions and contact segregation, to avoid horizontal transfer, which occurs from one patient other, or generally through the hands of care staff and the use of incredible objects such as stethoscopes, thermometers, etc. Hand washing is part of the standard precautions, and others use gloves, mask, glasses and guns, "he said. Kovensky.

The acceleration seen in the last decades has been the appearance and spread of antimicrobial resistance associated with the antibiotic abuse and / or misuse. "In 2016, anti-drug resistance was the health issue discussed at the Presidents Summit organized by the United Nations." For the first time, state heads who are committed to adopting a coherent and broad strategy to address the basic causes of antimicrobial resistance (AMR) in human health, animal health and agriculture, "noted Kovensky.

Argentina was one of the first to implement a national RAM management strategy. Thus, in 2015, the National Commission for Anti-Resistant Resistance Control (CoNaCRA) was created, in a joint act between the Health and Livestock, Agriculture and Fisheries ministries. This commission includes representatives of both administrations and official institutions that have competence in the subject and scientific associations associated with RAM.

According to what was done by the experts gathered in CoNaCRA, the problem of antimicrobial resistance is more than human health margins and represents a new pattern, created in recent years around the world. This problem states that human health and animal and environmental health are the same health and the fact that there are vectors that cross between the three.

The term WHO's earmarked is "One Health": A method designed to design and implement programs, policies, laws and research where multiple sectors communicate and work together to achieve better health outcomes the public. "

"This commission (CoNaCRA) aims to express different policies and actions in order to maintain ADR, strategies to include antibiotic resistance are complex and include restricting antimicrobial use in animal production, especially as growth promoters and , on the other hand, a surveillance program of antimicrobial resistance in animals that have not yet existed has set up, "said Kovensky.

"One of the hard-working points of the CoNaCRA is in an antimicrobial problem in the environment and, especially, in water," said Sucari. "In terms of food, the use of antibiotics in the fish industry stands out because the effect is due to the fact that the meat that is eaten is usually raw. or uncooked, as in the case of sushi or ceviche. "

The adverse use of antibiotics and the lack of cooking can lead to an increase in the number of people receiving antibiotics and resistant bacteria.
As for cattle, sheep and pigs, Kovensky explained that the problem lies in the animals that are raised in an intense way, have been restrained in places where they have crammed. "In our country, this is the way of raising poultry, mainly broiler chickens or laying hens and, in a much smaller percentage, cattle raised in feedlot or corral fatty. "

These animals receive antibiotics as growth promoters, ensuring drug conflicts with cute microbiotic bacteria of the foods. Bacteria, to adapt to survive in the presence of these substances, resist genetic mechanisms that can be transferred to other bacteria.

Then, when the animals exclude their effluent, they will be full of resistant bacteria, polluting the environment where they overlap and hands agricultural workers, and also reach the water effluent, pollute & # 39; watering water and the evolving fish in them. Therefore, the expert added that "the problem is not only animal-related antibiotics, but it includes the selection of antibiotic resistant bacteria that we perform in their intestines."

On the other hand, the experts agreed to confirm that there was a need to work seriously in line with the existing regulation when selling antibiotics at the human level. "Antibiotics must be prescribed by a doctor and the prescription must be filed at the pharmacy, there are studies that show that failure to comply with this rule arrives 80 per cent in the state of Buenos Aires, "it was emphasized.

This unprotected sales responds in most cases to self-medication, in situations where the antibiotics are unnecessary because it is viral, and at other times, two or the duration of the treatment is inadequate, producing a selection of bacteria that are resistant to the infectious focus or in the bowel microbiota that lives with us. "We all have to look after the ecology of our own microbial flora if we want to include the growth of microbial objects," they came to the conclusion.