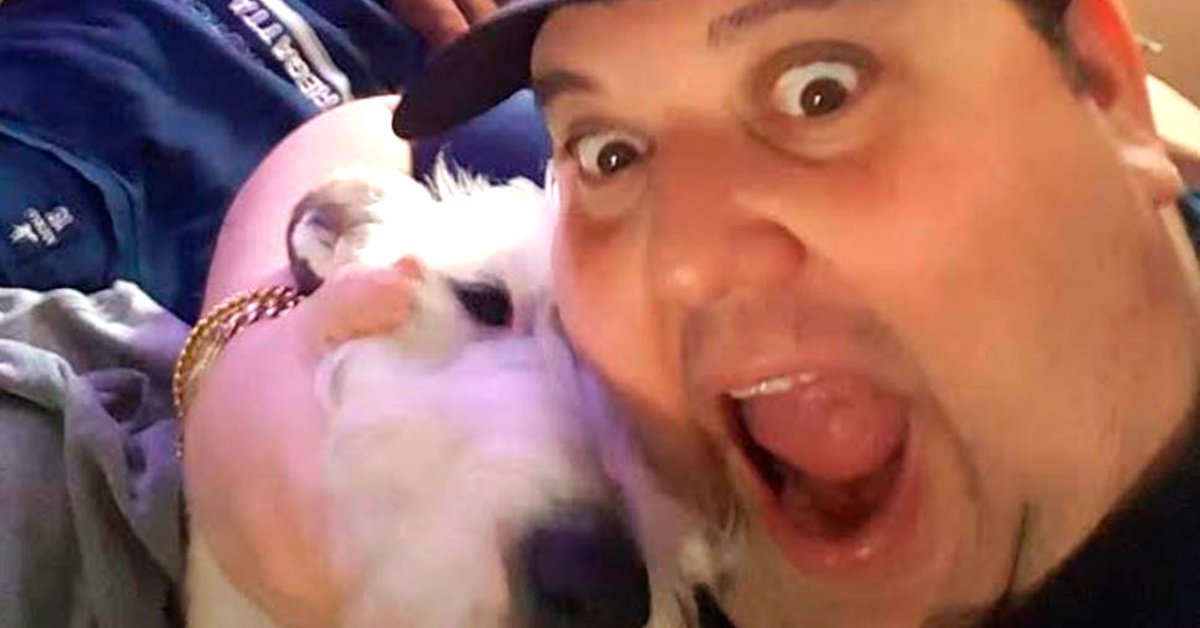 For more than a decade, the murderous cruelty of the drug business characterized Santa Fe. Now, another narrative sets in. The hideous game this year he shook police and judicial structures that, apparently, worked years ago thanks to a system of bribery in different locations. The change is striking: historically, the timba it was considered a lesser evil, a by-product of the crime business. In Rosario, he led to arrest of two prosecutors – one of whom is the head of his colleagues –, and in the pearl of western Santa Fe in cowardly arrests of uniformed men. Some of the investigations are crossed out because the same characters appear, but at least one stands out in a striking way: This is David Alejandro Itatí Perona, a native of Rafaela known as the “king of manipulative gambling”, who died last Sunday under house arrest after contracting a coronavirus.

Suspected of dirty millionaire bargains, sources of high hierarchy in the security organisms They speculate with the secrets of the underworld that Perona took to the grave. They even believe that Perona, before losing her life, he thought trying his last move: fulfillment parsley to save oneself in a judicial file exchange. He died at the Jaime Ferré de Rafaela regional hospital when he was just 42: the morbid obesity he suffered from was considered to be the accelerator of the disease which, strange to many, he became a prisoner at home.

Perona, with a distinctive taste of the golden chains that hung even her dog, He started in the activity after being a successful high level poker player. According to the site Poker10la, his most important achievement was the title obtained in the Super High Roller of Santa Fe, at the Santa Fe capital’s casino.

Poker was his hobby, he gave money and he liked to take part in tournaments in different locations. He won several contests, some at the City Center casino in Rosario, overseas and also through the online mode. On his own Facebook he even posted comments referring to poker, where he consulted another casino-related useror had “something empty”Since he went with people, he was going to stop at a hotel and his associates pretended to go to flats.

The “king” was has been formally charged in Rafaela and Rosario for clandestine gambling by prosecutors Martín Castellano, Matías Edery and Luis Schiappa Pietra. His arrest occurred in early August and he was then placed in preventive custody for his health problem, morbid obesity (he weighed 270 kilos). According to these investigations, in the beginning, with the money he received at the games boards he started making loans and then set up four illegal gambling halls in western Santa Fe. Later it spread to nearby places like Sunchales, where he is alleged to have added two more “gambling dens” and then to Ramona, where he gave a room.

Beyond the fact that his source of income was underground gambling and his successful participation in poker, his economic justification was to try to pass through a maxi clothing and kiosk business, which coincidentally appears in the hidden gaming room Justice. His registration dates in the AFIP, strangely enough, They date from the middle of this year in two areas.

The “Fat” Perona was under house arrest in a building in Sargento Cabral and Santa Fe, in the center of Rafaela, where he had to undergo special surgery to transfer him to hospital due to his 270 kilos. It had vehicles and real estate under investigation, whose ownership appeared in the name of third parties; these days He was in a relationship with Lorena Córdoba, also charged in the case for illegal society in that city of Santa Fe, although it is presumed that he also had two informal relationships long before his death.

Sometime, the “king” spoke. He testified at the impromptu hearing in Rafaela, he investigated his gambling dens that had been at least dated since 2017. From that moment, for action, Justice suspects establishing defensive logistics with senior police officers from Division V Unit. It was assumed to begin monthly payments of 120 thousand pesos and currently that figure had risen to 300 thousand.

Those high sums of money that Perona paid according to Justice to the senior police officersThey were not just for covers; They also had to inform him if an investigation was started against him. For this reason, they claim at the Rafaela Prosecutor’s Office that they took time to charge him for illegal gambling. This situation also has a correlation the criticisms made by Security Minister Marcelo Saín toward the prosecutor who started the investigation, Martín Castellano.

One of the issues that has drawn the attention of Perona’s gambling dens is that on the facades was graffiti that said “David Perona Casino”. That is a suspect they were escraches of people who demanded money from him.

Name of Perona it intersects with another weight of the game in the region, Leonardo Peiti. Peiti has allegedly illegal legal casinos and is accused in Rosario of being linked to a gang committed to extortion linked to clandestine gambling. In that investigation He announced he was “repentant” and led to the indictment and arrest of former prosecutors Patricio Serjal – a regional prosecutor – and Gustavo Ponce Asahad.

Fortune was also on his side. Petty won Renault Kwid in a drawing at the Authentic Bingo Brown in San Vicente this year. That vehicle was seized in Rosario, at an address related to the businessman in the Fisherton neighborhood. After investigation measures at the Office of the Public Prosecutor (MPA) it was possible to establish that the shot had been used by the Peiti couple.

There was a society in the underworld. The connection between Perona and Peiti existed and left as evidence that an “underground gambling king” was using Peiti’s virtual platforms in his gambling dens.

The last movement of Perona

In court, the “king” tried his arrangement: the figure of the accused collaborator was accepted in the Rafaela court case, where he provided information on the structure of his illegal business. In that framework, gave the names of policemen who passed through that city’s Division V Unit, to whom he paid bribes. That city’s Prosecutor’s Office managed to testify with some of those names and ordered raids and arrests.

The cops descended for the moment They are the former deputy chief of the Provincial Police José Pérez; Juan Pablo Bengoechea, former head of Regional Unit V; and officers Fabián Forni and Javier Gorosito. In addition, Flavio arrested Aranda, who at the time of his arrest was a zone inspector in the northern district of Rosario.

It is assumed that Perona’s move in Rafaela was to declare him “repentant” and then go to summary trial for a lesser sentence the one I had at the beginning. There had been developments, talks, between his defenders and that city’s Prosecutor’s Office in west Santa Fe, but the initiative would not have been successful.

In the case of Rafaela there was too accused of being the organizer of the underground gambling structure and was on his way to be sentenced by summary trial. Meanwhile, in Rosario he was going to an oral and public trial after being charged with the police, Maximiliano “Cachete” Díaz (side of Ariel “Guille” Cantero, conductor of Los Monos) and retired police chief Alejandro “Pipi” Torrisi, who was in charge of setting up gambling dens and collecting money in the rooms.

I continued to read:

Santa Fe’s “underground gambling king” died of coronavirus: the secret millionaires he took to his grave

“If there is no money, there are bullets”: who is “Cachete” Díaz, the Los Monos extortionist and headmaster of the casino attack