Hemophilia: a new ANMAT-approved drug reduces bleeding in the most severe cases – 03/24/2019 t 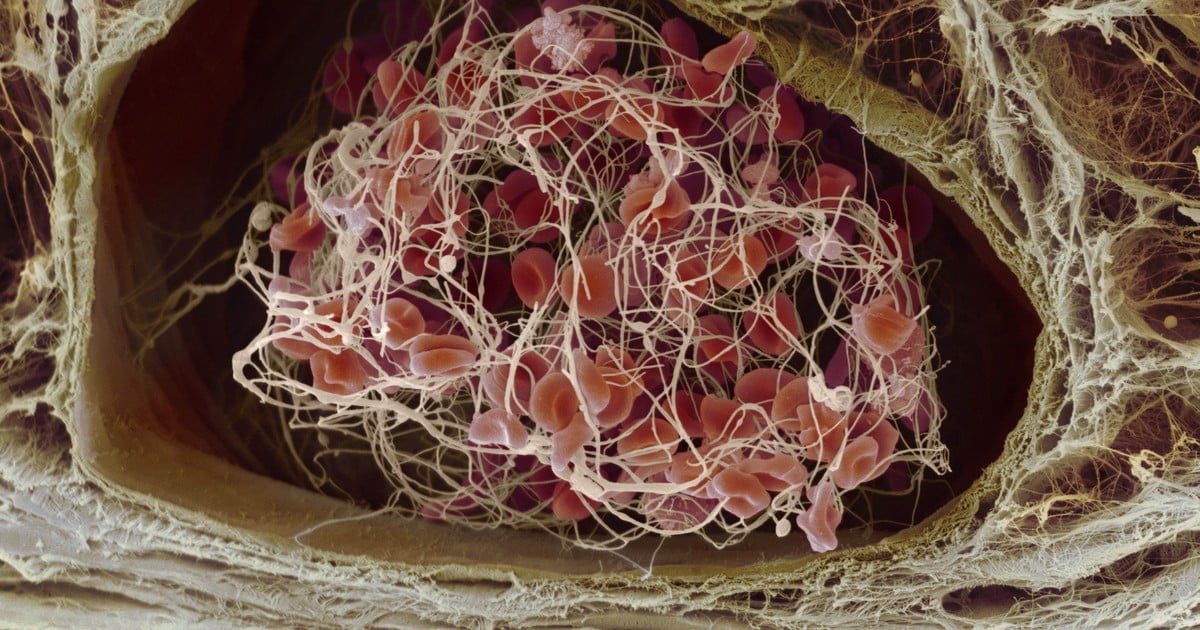 Hemophilia is a blood clotting deficiency caused by a defect in the mechanism that is part of that process. The most common type is haemophilia A in the world It affects 320,000 people. Treatment of this pathology involves the replacement of the lost clotting factor through treatment. But one in four patients with severe haemophilia A develops inhibitors that make that method fail.

For these patients, ANMAT approved the drug in Argentina emicizumab, it prevents bleeding and improves their quality of life. According to the Hemophilia Foundation, bleeding fell 79% in young people and adults, while in boys it was 99%.

Hemophilia is genetic disease It is characterized by the tendency to produce hemorrhages either externally, by natural body cover – such as nose, mouth, ears – or through wound, or inner. The latter are the most common and they occur in the joints and the muscles.

When bleeding occurs in a vital organ, particularly in the brain, the patient's life can be at risk. This pathology is divided into two classes, depending on the missing or inadequate clotting factor: hemophilia Is the most common (Factor VIII) and hemophilia B the least common (Factor IX).

"Haemophilia A is caused by mutations in the. T Chromosom X, characterized by the reduction or absence of functional activity Factor VIII. It affects the. T male individuals on the maternal side and in a third of cases it arises as a result of spontaneous mutations ”, explains Daniela Neme, director of the Hemophilia Foundation, in Argentina, the frequency of this pathology is around 1 per 10,000 male births.

It is very rare for a woman to have haemophilia. It can happen if the father has the disease and the mother is the carrier of the hemophilia gene. Your daughter then gets the abnormal gene on her two X chromosomes. Because of the male chromosomal combination, the chances of getting the disease multiply.

"Patients with severe haemophilia A have ongoing prophylaxis treatment with the aim of reducing joint bleeding. In the case of patients with haemophilia A who develop inhibitors, the treatments are t available in intolerance, which includes administration of FVIII to try to remove the inhibitor, and avoid agents for controlling hemorrhagig events and for prophylaxis, "he explained. Neme. According to Hemophilia Institute.

Hemophilia is manifested with extensive bruising, spontaneous bleeding or for a long time before a wound. Bleeding can also occur in muscles and joints, which in turn show with swelling, pain and stiffness.

Diagnosis occurs through a blood sample that measures the percentage of clotting factors, which is shown to perform particularly when other members of the family have this condition. Many times it is discovered after an abnormal period of bleeding.