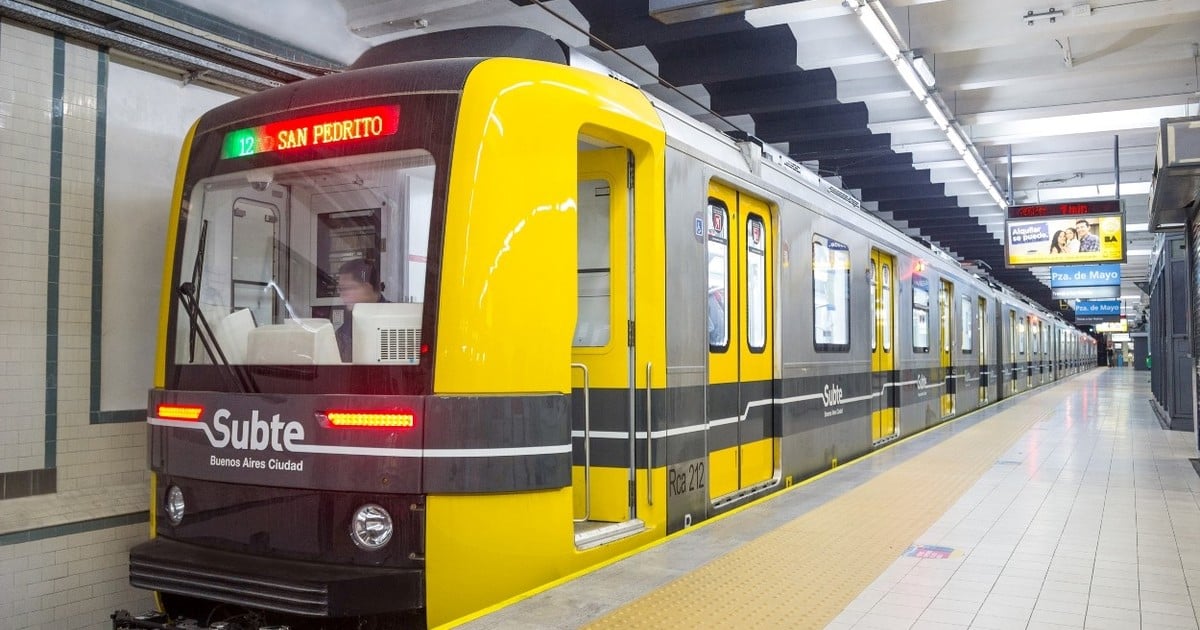 A man was refused by passengers to go off subway A, having claimed that another user discovered it taking pictures of a young girl on his back.

The scene took place on the road to Plaza Miserere station and was reported on Twitter by Matías, a traveler sitting near and facing the accused.

"Today, I got this situation subway line A, at Plaza Miserere station. I see this asshole taking pictures to the piba that are on the front, I realize that and I'm going to scream and warn the piba, I do not know who is but its face is spread, "it began to engage with the user's Twitter, who recorded the whole scene.

In the images, you can see how the man, who was rejected by the girl, defended herself and said, unusually, "the cell phone took it out without wanting."

Later, Matias said that many passengers had dropped out of training.

In October, the Buenos Aires government launched the first line of reporting and content for victims of harassment in public transport.

Includes textphone from cellphone i number 22676 (TRAWSIAD). The line operates 24 hours a day, every day of the year and is free. It can be used in the City and Buenos Aires Metropolitan area.

On the other side of the line, social psychologists attend these specially trained by the Women's General Directorate of the Ministry for Human Development and Habitats. The dialogue between the victim and the psychologist will be a round trip – similar to a conversation – through text messages.