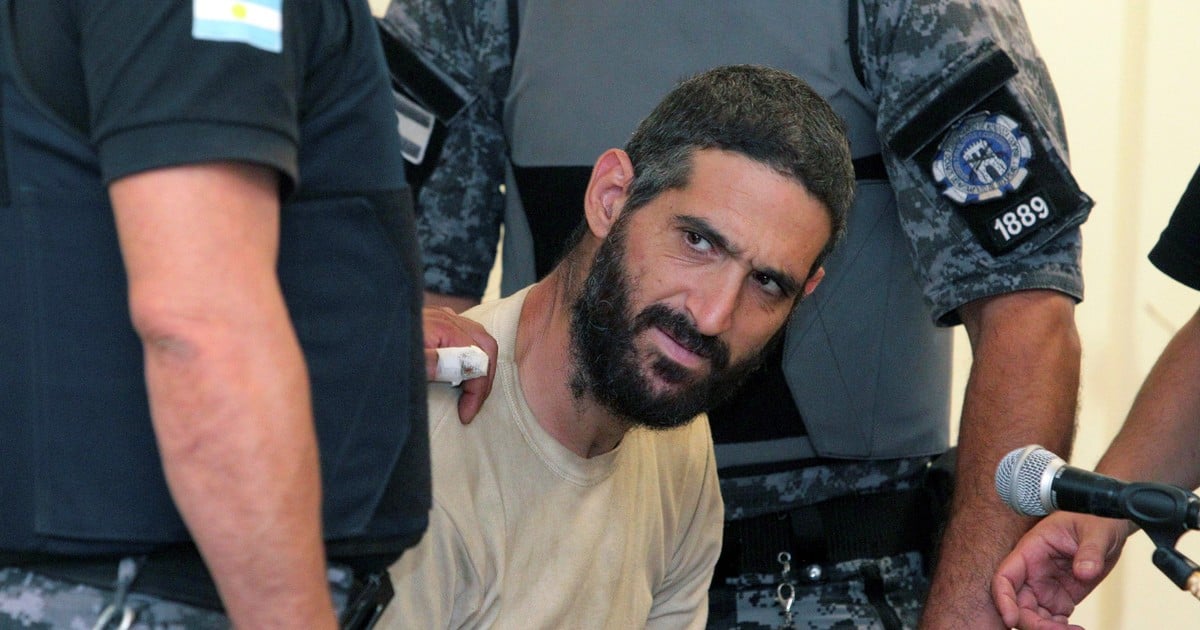 Mendoza will be the fourth province in Argentina to do jury trials, after Buenos Aires, Neuquén and Córdoba. Everything suggests that one of the first arguments will be accused of being the capitalist of Gilad Gil Pereg (47) of Israel, who was accused of killing and burialing his mother and grandson in his house Guaymallén. It will be between March and April. At present, jury arguments will only be the case of Homicides.

As rumors spread, Mendoza Ministry of Justice office phones did not give the phone call. There were dozens of daily requests asking where could they register? to take part in the trial against Gil Pereg.

"There is an interest in citizenship to take part," explains Marcelo D Agostino, secretary secretary of Justice and Organizational Relations of the province. In explaining that something similar has happened since they have published the law, that says "the cause exacerbates society". He added: "Where there is a very relevant case, they are most demanding, they are more interested, unfair questions are conflicting, they are calling and they say We need to be crucified in this case & # 39;. I feel they are asking for it with the corresponding responsibility, and as something that can tell their grandchildren"

But beyond the calls and the intention to take part in the trial for the double offense, the jury must meet certain requirements. This Friday, at midday, the first selection of the Jury Jury List was held, where Elected 6,201 citizens. Later there will be a new pull until the department's 48. And after selecting the last one, the one that defines the 12 jury, will be six men and six women.

The sisters Pirhya Sarusi and Lily Pereg were murdered one day after arriving at Mendoza.

The Mendoza Jury Experimental Law says that if at least one of the juries against the remainder of the remainder, the debate will be canceled. Another 12 will be selected again and, if the decision is unanimous, the defendant could be excluded. The jury It only decides on guilt or conviction. The Judge will take care of penalty years. Each jury will rise between 1,500 and 2,000 pesos per audience. In addition, employers must pay them as if they had gone to work. And then ask for a repayment by procedure in the Ministry.

There is only one possibility available so that the case does not get trial by jury: the defendant offers short trial and the prosecution accepts. "We are waiting for the results of psychiatric and psychological studies to decide if Gil Pereg can be in the trial," explained Lautaro Brachetta, a solicitor.

Last Monday, at the preventative preventative hearing, Gil Peregruised in the room, during an intermediate room. When he spoke, he only referred to his cats: "I do not worry if I'm in prison or under a house arrest. The only thing that interests me is to have a cat"he told the prosecutor, who threatened to commit suicide in case he was not admitted to some of his cell cats.

Three days later, he starred in another unusual scene in front of Judge Sebastián Sarmiento: went into the audience room and let him meowing, confirming the diagnosis made to him Clarin One of the lawyers: "He's acting as if it were a cat, in the cell he spends urity and defeat."

After the strange glasses, the magistrates decided to order him to be remanded in custody.