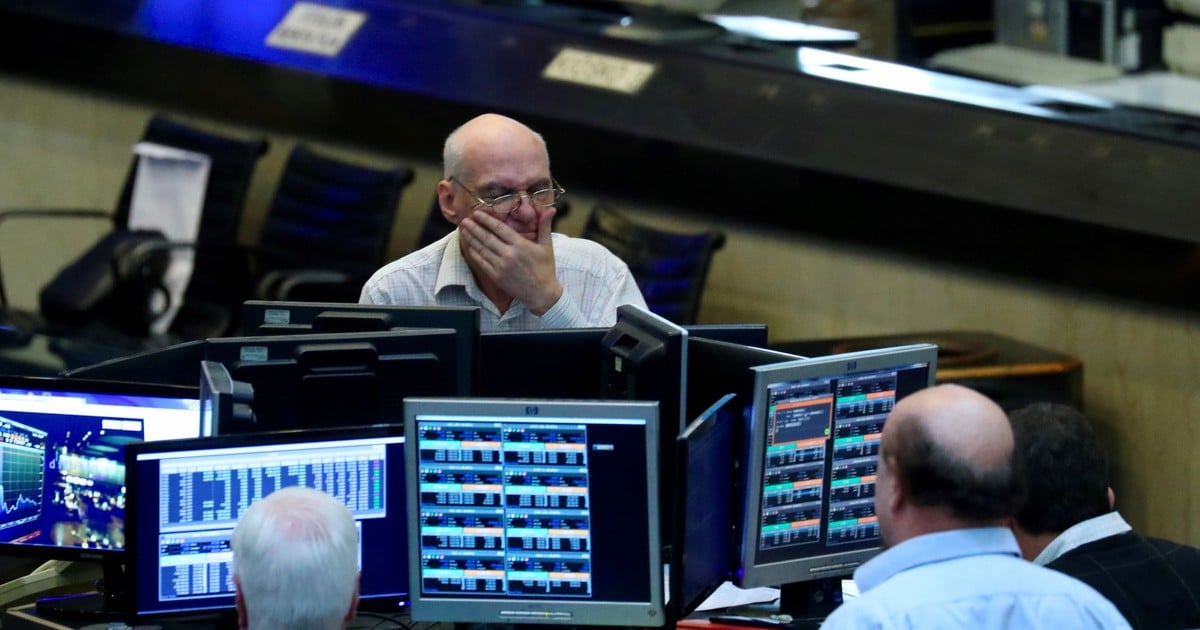 The dollar He left $ 1.15 this Monday to $ 37.61 who scored his fourth consecutive fall in banks, according to what happened in the region and in the world after knowing the commercial war cuts for 90 days agreed by the Trump and Xi Jinping presidents in Buenos Aires.

That is not the only effect. At the beginning of the week also scored 26 points of the country's risk to drill the floor of the 700 units, located at 680 basic points, according to JP Morgan.

In this case, the currency exchange with China was announced last Sunday Strengthens the Central Bank reserves of US $ 8.7 billion.

The other good news came from that soya beans side resumes almost 1.5%, closing at US $ 332.44 per tonne in Chicago. Bag & world restaurants. The Argentine Merval raised 1.3%.

The other effect of the cut between China and the US is what happened with an oil case whose quotation is for Brent, from the North Sea, and which is still an Argentinean indicator, has strengthened to $ 61, 92

That is, precisely, the quotation followed for investments in Vaca Muerta.

"Good start to the week for the Buenos Aires Stock Exchange, which increased by 1.35% with $ 778 million driven by the success of the multilateral summit and despite the appreciation of local money. An increase in the leader's panel Mirgor to Metrogas, which rose 6.41% and 5.88% respectively, "said the SBS group report.

By the way, the dollar decline was more important in Argentina than in the rest of the region. In Brazil, 0.8% fell, in Mexico, 0.5% and 1.4% in Colombia.

Another fact that influenced positively on Argentina was reinforcing Central Bank reserves following the Chinese exchange for the same as US $ 8.7 billion.

That changes the perception of many analysts. The same as the report that was said yesterday on achieving the goals from the Central Bank.

In turn, said Central Bank said exceeding the zero emission target, something that the markets read is very positive.

In terms of the rates in the interbank currency market, the "money call" was averaged, of which 58%.