From Afon to Afon, the great Velez streak that ended yesterday 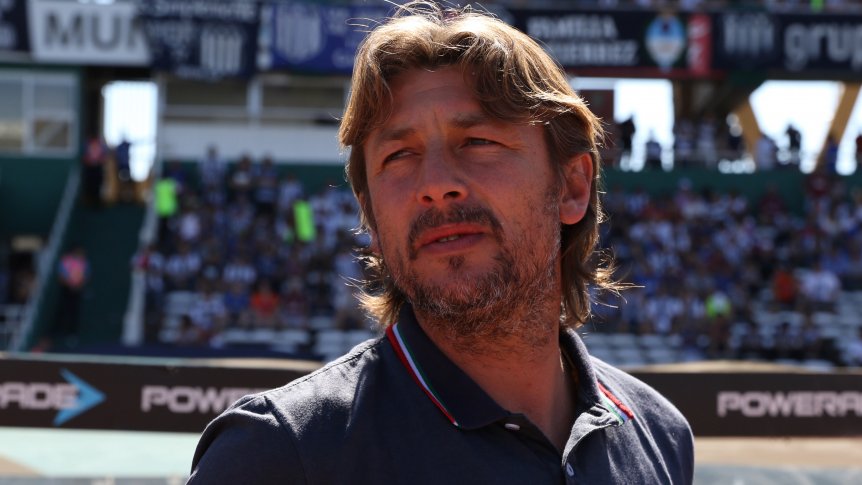 Vélez lost the Afon streak of 14 games without losing at home, who had coincided with the Millionaire. It was almost a year since the last hit, which was on February 10, 2018 before the Board.

With the advent of Gabriel Heinze, the Fort grew in football, starting by making José Amalfitani a fortress. His first game was there against the Paraná team, where he fell 2-0. He started with the left foot. However, 14 days later, he had a 1-0 Afon with Lucas Robertone's goal and began a streak that, at that time, appeared unexpectedly. They had 8 prizes and 6 drew until Sunday night. 14 games. Vélez de Heinze refused to Liniers after 358 days. The great work of the Gringo.