For 6 out of 10 Argentina mothers, it is "very difficult" to maintain a healthy diet at home 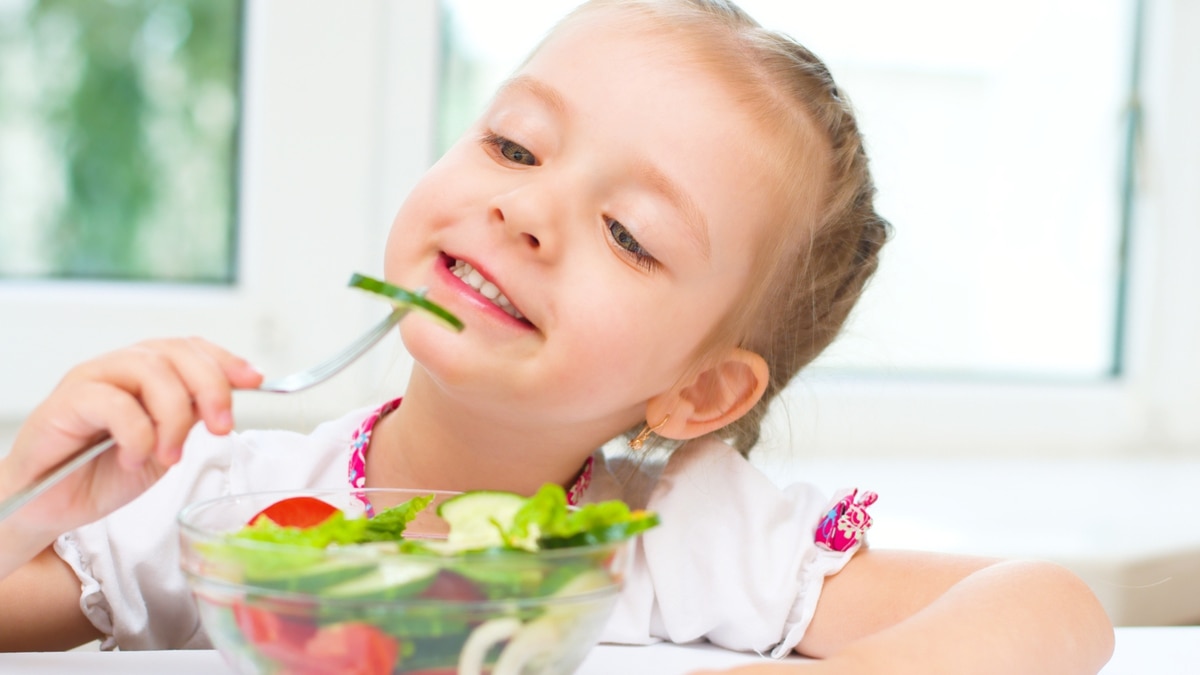 Nearly six out of ten (58%) mothers aged between 20 and 40 with children from 0 to 5 expressed that it was difficult or very difficult to maintain a healthy diet at home. This level of difficulty increases in lower socio-economic strata (NSE) (65%) and those families with 3 or more children (76%). In addition, 88% of women are responsible for the home food menu and are usually those who are cooking.

Here are some online survey collections of 300 mothers aged 20 to 40 with children from 0 to 5 years from CABA and Greater Buenos Aires held in the week from 15 to 24 September this year by the consultant Luis Costa and Asoc on request Healthy Revolution, an initiative aimed at adapting behavior behavior in the population to improve the quality of life.

"Although we could assume the level of warning values ​​is really harder to maintain a healthy family basket, the values ​​are a real warning signal, as worse nutrition increases the risk of overweight and obesity in significant, and here's what we see in the more vulnerable strata, "said cardiologist Jorge Tartaglione, president of the Argentina Institute of Cardiology (FCA) and promoter of the Healthy Revolution movement.

On the other hand, according to statistics from the Nation Health Ministry, 30% of school age children are overweight and 6% suffer from obesity. This situation is explained, in part, by the context of chiropractic food, where there is an increase in the use of products that have been processed (bread, cheese, cold butcher, wine and beer, to give some examples) and high- processed (snacks, ice cream, hamburgers, chocolates, invoices, sweet cookies and pizza, among many others), which contribute high amounts of sugar and sodium to diet, as well as lower consumption of fruit and vegetables generally.

"Taking into account this problem overweight and obesity in the early times, the Healthy Revolution 0-5 ended, an enterprise had framed in the stage of a Healthy Revolution, which is 39 ; n aims to provide parents of children between 0 and 5 years of age useful equipment to combat childhood obesity epidemic. It's a lot simpler and more effective to incorporate healthy childhood practices than to seek adapting unhealthy behaviors to an adult, "said Cardiologist Fiorella Tartaglione, Sanitarium of the Trinidad Miter, member of the FCA Executive and Healthy Revolution staff.

From the survey, it also became apparent that after receiving information to determine whether a product is healthy, it really influences home-based food options. Although 79% said they were very knowledgeable or fair, one in five (20%) recognized that they considered themselves "little or not known". And by sharing the answers, it was found that the difficulty in choosing a healthy diet decreased to 51% among those who were not knowledgeable and climbing to 89%.

When examining the choice of food groups, it was reported that eating vegetables – for example – 82% by informed mothers and 67% from less well-known mothers; one of the fruits, 80 vs. 71% and skimmed milk, 56 vs. 36%

In this same line, when the use is used by socio-economic level, the lower use of all types of products appears in the lower strata, with the exception of sweet cookies, sausages and drinks soft, in ordinary and light versions.

"It's important to observe how those mothers who are notified when choosing foods choose healthier groups, which show us the importance of education and reaching homes with practical advice I help to make better choices, "said Tartaglione.

The attitudes that they urged in their homes in relation to adult feeding were reported, which were previously reported in this order: 45% health, the convenience of preparing 27% and 26% flavor. On their part, the ease of preparation was 54% on most information, 23% health and 22% flavor.

Before the same consultation, but referred to feeding their children, Informants were very important if the food was healthy (64%), the taste (20%) and the ease of preparation (14%), while the small ones choose health at 49%, easily prepare in 30% and taste in 19% of cases.

Other survey results, and taking all respondents beyond the level of information, when asked to assess a health condition, 65% thought it was bad or very bad For general population and 66% did the same assessment for children's health. However, he asked about their own health condition, 83% said this was between good and good.

As the main Argentine health problem, drug treatment was reported in the first place with 27%, obesity and overweight with 14% and 12% stress, followed by nutrition and nutrition (10%) and cardiovascular diseases (8% ). Only 1 and 3% were first mentioned as smoking and alcohol conditions, respectively.

"Although this response passes the main objectives of the survey, it also tells us about the real reality and concerns of our population, at least women and young children's mothers, in that sense A drug is much more than a health concern, to the point of rehabilitation of practical impairment values ​​to two very serious problems, such as smoking and alcoholism, "said Tartaglione.

When asked about how often the label is read with nutrition information, 42% do it always or almost always, while 53% do it a few times or sometimes and 5% never look at them. Among the information consulted, the start date (67%), the ingredients (42%), the amount of sugar (35%) and the total, saturated fat and over (35%), the nutritional information ( 34% of reports) and energy / calories (32%).

With regards to the food outside the home, 22% go out to eat at least once a week and, when they have their children, they appreciate that the place is entertaining them (41% ), was economically accessible (31%) and in only 19% of cases it was a privilege to have a healthy menu.

"Surely, situations where cooking is not done at home, in the process of providing and eating out, is scenarios where most people benefit the taste and entertainment in terms of healthy diet guidelines. This is a topic that also corresponds to work, certainly shares healthy advice with the population, but also invites shops to include more diversity and the frequency of better food choices among their proposals, "Tartaglione was completed.