Due to inflation, dollar and oil, fuel companies estimate that super naphtha will reach $ 40 in March 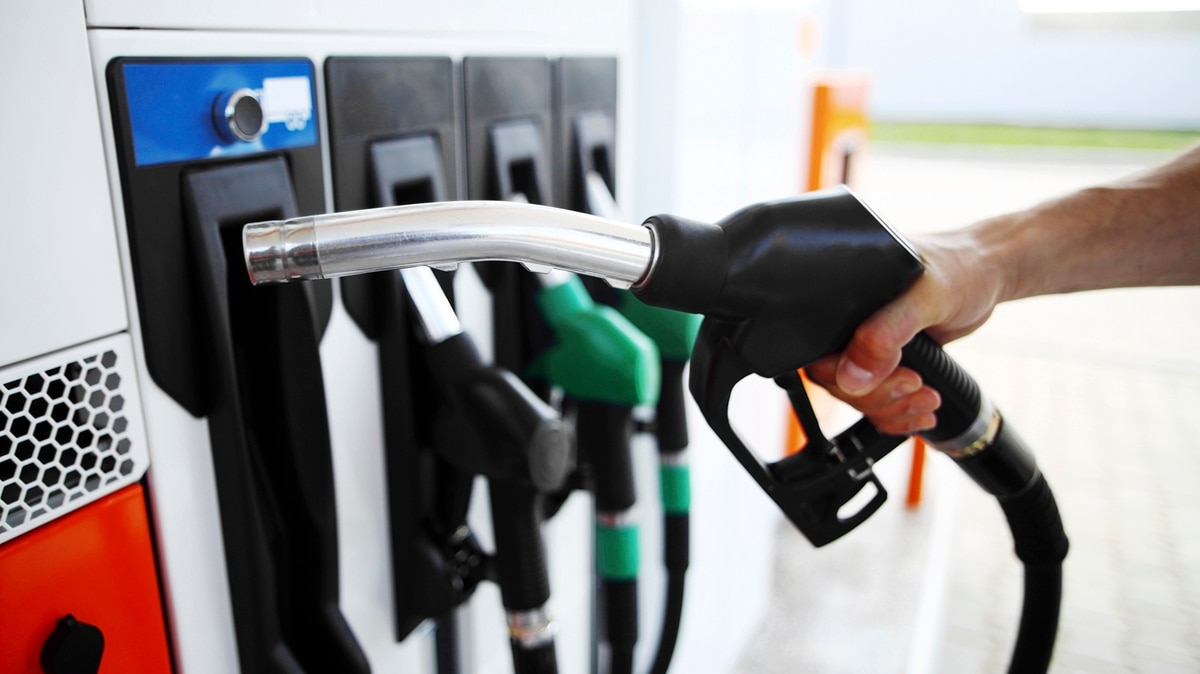 In a place where the thermal feeling was above 40 degrees and the dollar also closed over $ 40, the oil companies they also analyze to take the price of the naphtha liter near that value. That is that in March, they must achieve the price review depending on a number of variables that have been moving up in the last month: price of oil, inflation, which affects the fuel tax, and the exchange rate.

He noted the sources of those companies the increase could be 5%, if the oil and dollar values ​​remain at current levels or grow even more. So far this month, the dollar raised almost 5% and the Brent rose from a USD 62.60 barrel which was in the beginning of February to USD 66.20 yesterday, which is equivalent to an increase of 6% to date and this month.

What already sets a 2% floor An increase of naphtha and diesel for March is Frequency of fuel tax, which is quarterly updated based on inflation of the previous period. In this case, the one between October and December, which was 3.7% on average, said the Confederation of Hydrocarbons and Commercial Unions of the Allied of Argentina (CECHA), Carlos Aur

"That is inevitable, but to see how the price of crude oil and the exchange rate will affect, we have to wait until the end of the month, should the two variables are being maintained with current values, they will also affect prices, "he said. It also affects the gasoline price of the price of biofuels that uses felling for fuel.

Therefore, Filling a 50 liter tank with super naphtha today leaves $ 1,881, which would climb to almost $ 2,000. With diesel, the total payment would be $ 1,845. Of course, the figures will depend on the amount of the increase in the end.

During Last year motorists suffered 14 increases in the price of the fuels due to the sudden impact of the devaluation. Recently, there were some casualties, but most went up. Because of this, in a consistent context, with the rise of strong tickets and low wages, many people left the car to move and use less fuel. At one of the oil companies he said that during February had seen an improvement, that could, among other factors, be attributed to movements in the agricultural sector.