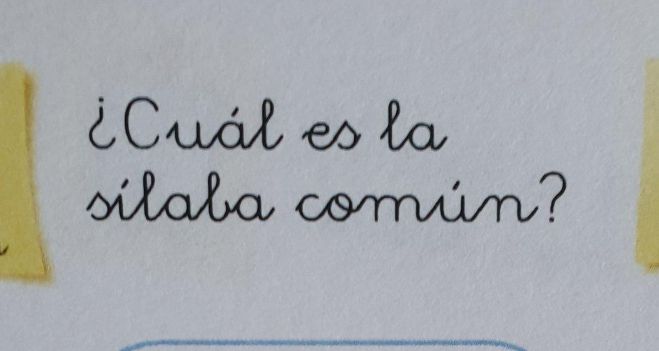 One of the last exercises comes from a young man who tweeted a snare but no one can interpret it.

“I invite you to exercise for five-year-olds,” he wrote beside an image with two pictures: one of a bird and the other of a door. . The slogan is: “What is the common syllable?” Looking at it quickly seems like a very easy exercise. However, when we start to want to solve it, doubts arise making it clear that it is harder than we think.

The post has over 400 comments. But very few indicated with the correct answer. Although they didn’t get the right answer, some answers are very unusual. “PUerta and PUtoloro,” one user wrote. Another said it really: “PUerta and PUtoloro.” “WHAT. Parakeet. QUIcio”, said an Internet user.

After a few hours of letting them think of the right answer, the tweet’s author said: “I freaked out just like you.” And he revealed: “The answer is … Ce RRA da / Co to RRA.” In other words, the syllable that the two words in the shared images have in common is ‘RRA’.