Corporate bond investors are afraid of a global recession 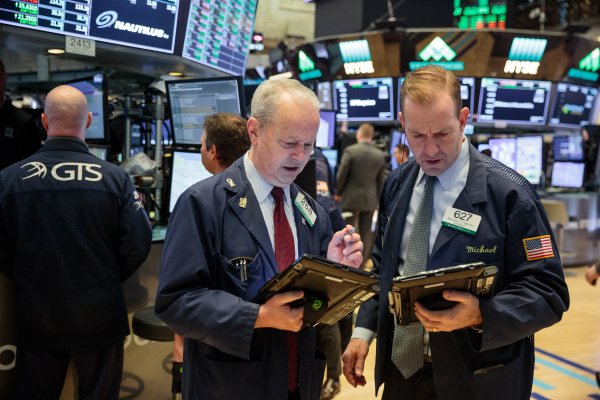 A new survey reflects that the fear of a global recession is jumping to the top of the list of investors' concerns in corporate bonds, as the tension experienced in the market at the end of 2018 and the expectations of economic data continues to deteriorate. has damaged the trust.

Nearly a third of the credit investors questioned by Bank of America Merrill Lynch (BofA) talk about a global recession as the main concern, the highest percentage for fear of 2017.

The results of the survey of 58 BofA clients as background include weak economic data. Germany avoided a technical recession hard in the second half of last year, which slowed China's growth in 2018 up to at least 28 years. It is expected that the publication of US gross domestic product data in the fourth quarter will show a significant reduction in growth compared to the maximum of the second quarter.

It is expected that the economic data of the euro area will remain weak, and half of the investors in high profitability will expect the block to enter the recession. The market instability increased the spread of investment grade bonds of around 116 basis points in September to a peak above 162 points in early January, according to the ICE Data Services index. But thanks to the improvement in feeling in recent weeks, the difference has been reduced to 135 points. According to the BofA survey, 40% of credit investors maintain that China is key to correcting the eurozone from current boredom.

On the other hand, now that the market has rejected further rates campaigns from the Federal Reserve, the concern about increasing profitability has disappeared. And the Brexit's baffle was patent, as only 2% thought it was relevant.

Despite this gray picture, "investors have accumulated significant risk" this year, BofA explained. Overweight jobs "have almost returned to the average after Lehman," the survey showed.