Opening the debate, the reporting party of the ruling party and the president of the Senate Budget and Finance Committee, Carlos Caserio, defending the initiative and arguing that the Unity and Unusual Contribution bill is on a big fortune it is going to produce a “big boost” in Argentina’s economy.

Cordovan’s senator added that it was “a unique contribution determined to be sought in an exceptional situation” and noted that the country was “emerging from this pandemic as it did from some world wars, with thousands of deaths and the economies adequately worn out. “

“This contribution we are asking for is to help us recover from the pandemic,” he insisted, adding that “the State is a fundamental tool.” In this sense, he noted that “if the State had not issued the ATP, there would be companies that could not pay their employees.”

On the other hand, he noted that the contribution “is mandatory, because it is by law, but we ask for it in a good way. “We ask those with the most supportive contribution”, Bryn. 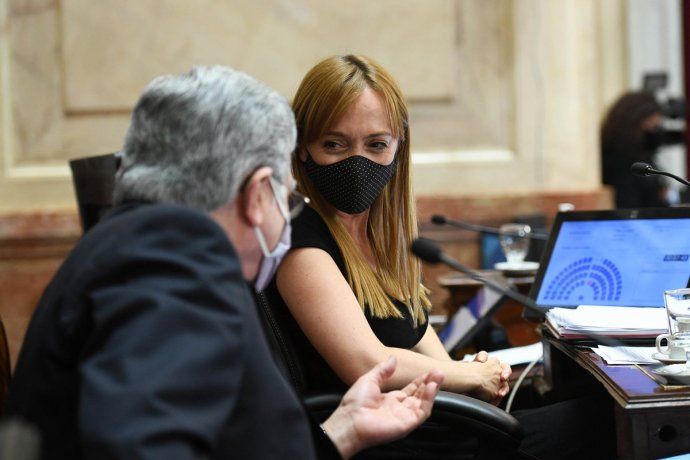 Parliament of the Nation.

In turn, senator Together for Change, Martin Lousteau, reject the project, considering it a rebate to the current tax pressures. “With more of this State we will not come out of poverty: for decades we have not been able to drill the floor 25%. And with this tax pressure and this tax system we will not produce formal jobs to rise our compatriots out of poverty “he explained.

Meanwhile, his benchmate, the senator Esteban Bullrich, justified his block’s negative vote for the project: “We are not going to go along with this initiative and not because we believe those with the most have to pay less, but vice versa, precisely because we believe the the Argentine tax system should be progressive and not regressive. “

Likewise, the radical senator Julio Cobos called for “streamlining the tax system.” “We have many legitimate tools to improve tax conditions and also to simplify life for entrepreneurs so they can invest and move the country forward,” he added.

Roberto Basualdo, a Together for Change parliamentarian, who would be responsible for paying the contribution, said during his speech: “It seems in this country that it is a sin for someone to do good, on the contrary, I pray to God that everyone is doing good”. “The State must fulfill the role of the State and each then do what they know how to do,” he continued.

The initiative provides for a 2% collection into the assets of individuals who have declared up to the date of enactment of the law more than 200 million pesos. 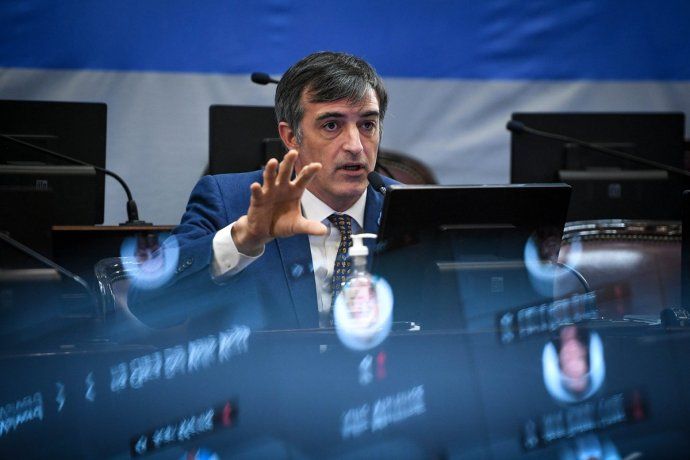 Together for Change senator Esteban Bullrich rejected the project.

Parliament of the Nation.

As confirmed by the head of the AFIP, Mercedes Marcó del Pont, during a debate at the Budget and Finance Committee of the Upper House, the total potential universe of the human beings who reached the amazing solidarity and contribution. It equates to 11,855 people – slightly more than the 9,298 announced during the debate in the Deputies- according to the new estimates made by the AFIP of Affidavits submitted by taxpayers for the 2019 fiscal period.

Proceeds will be used to purchase health equipment to attend the pandemic, support SMEs with subsidies and loans, urbanize popular neighborhoods with work that employs residents of all neighborhoods, do work and equip YPF to produce and bottle natural gas and funding the relaunch of the Progresar scheme so that young people can continue their studies.