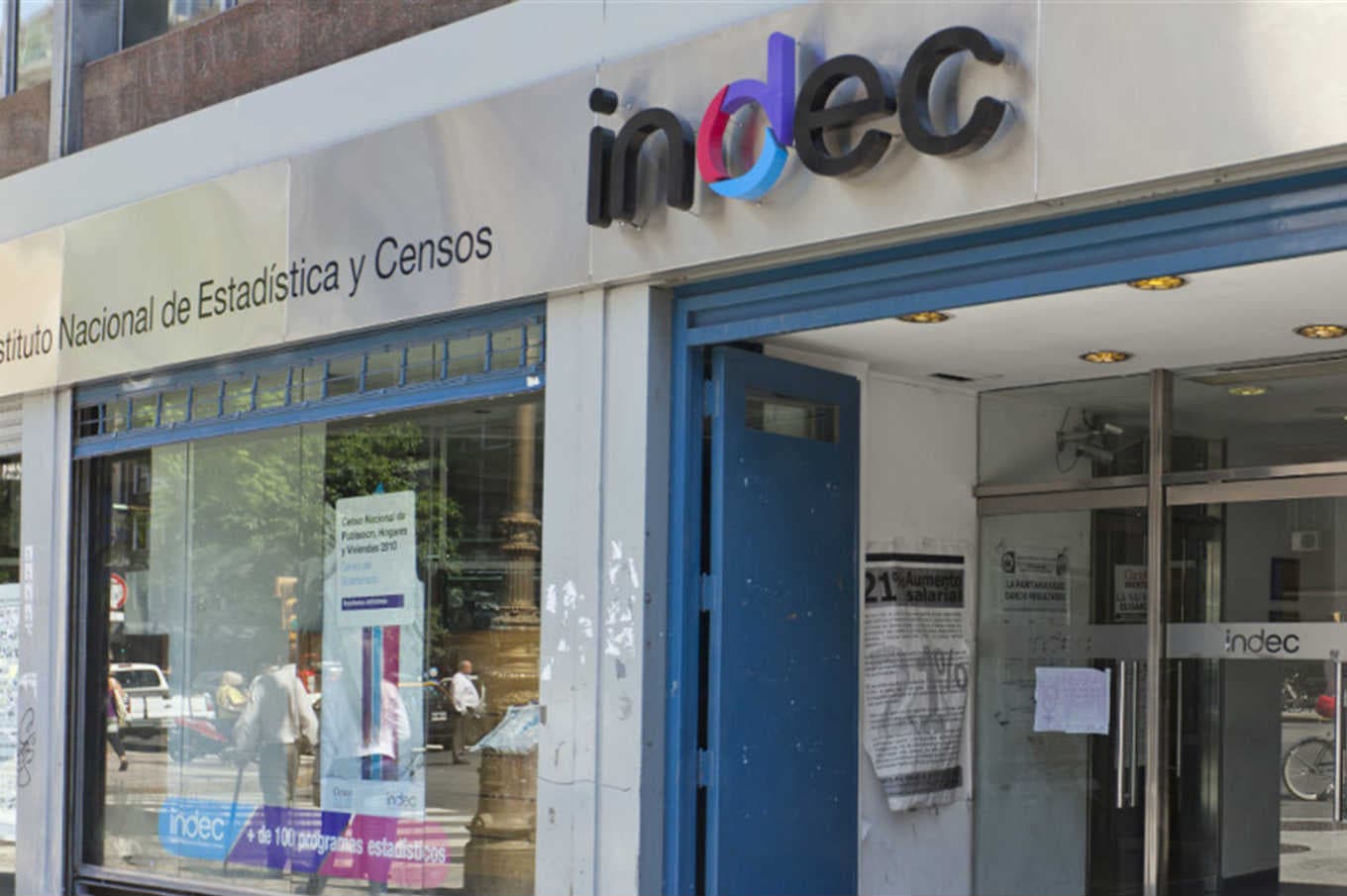 The Argentina commercial exchange in January ended with a remainder of US $ 372 million and completed its fifth consecutive month with a positive balance, according to data released today by the

According to the report, in the first month of 2019 the trade deficit recorded in the same month of 2018 (US $ 927 million) was reversed, although the numbers revealed the impact of the exchange crisis and the reduction in economic activity , with falls in exports and imports.

According to the official report, foreign currency income increased by 12.6% for the export of basic products and 6.5% for the agricultural origin manufacturing (MOA). In the meantime, exports of industrial manufactures (MOI) and fuel and energy widen 24.3% and 27.4%, respectively.