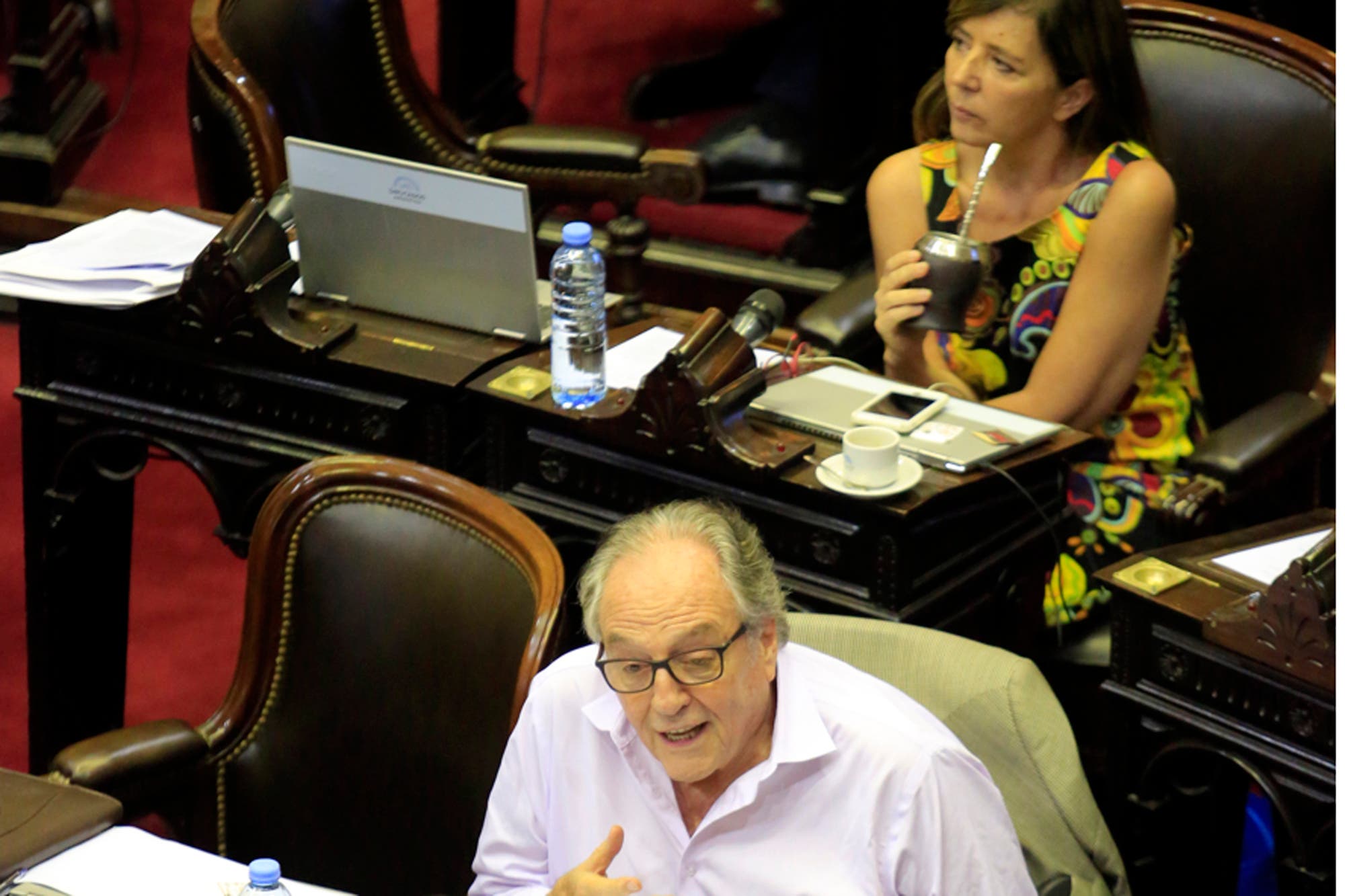 Of the Capital’s 25 national deputies, the overwhelming majority voted against of the bill that cuts foreseeable funds from the Capital to fund a police transfer. In fact, 18 of them – all from Together for Change – rejected the Executive Power initiative while the rest seven – from Front of All – applauded it.

The pro-government deputies who accompanied the project – which had to return to Parliament with the changes introduced in the building – argued that it was not a matter of harming the head of the Buenos Aires government, Horacio Rodríguez Larreta, but o “correct the excess in quantities” that had been transferred to the City on the basis of the former president’s decree Mauricio Macri 2016. This decree increased Buenos Aires co-participation from 1.4% to 3.75%. It was then reduced to 3.5%.

“What is being discussed is an excess of resources that Macri transferred as soon as he took office,” said Heller, president of the Budget Committee, who said the objective was to “correct this” excess ” Itai Hagman agreed: “It’s not a punishment for anyone, it’s a grotesque irregularity reform by Macri. Building a federal country also builds a better city. “

Tougher, Brawer, confirmed: “The Together for Change bloc intends to validate the theft of the 86,000 million from the public treasury that the former president gave the City and Rodríguez Larreta.”

“This is not against the porteños,” insisted Penacca. “The national state made a major contribution to the pandemic. The measure fixes intense unfairness generated by the discretionary transfer of funds Macri gave Larreta.”

On the other side, Together for Change deputies argued that the project involved “actual theft” of Buenos Aires coffers because of the amount of 24,500 million pesos set aside as a transfer from the Nation to the city for police funding – much less nor the current one – it was unilaterally imposed without prior negotiation with Rodríguez Larreta’s government. For that reason, they warned, the initiative is an attack on federalism.

Macrista’s deputies confirmed that the ruling party’s initiative was obeying political motivation: crushing Rodríguez Larreta’s government. “The citizens of the Capital are paying a political result,” the head of the block Pro contended, Cristian Ritondo-. Given the growth of a potential candidate for president, he had to be attacked. There are no legal or economic reasons, only one reason is political. “

“In 37 years of democracy there has been no stronger and more unfair attack by the national government against a province or jurisdiction,” the deputy said. Suarez Lastra.