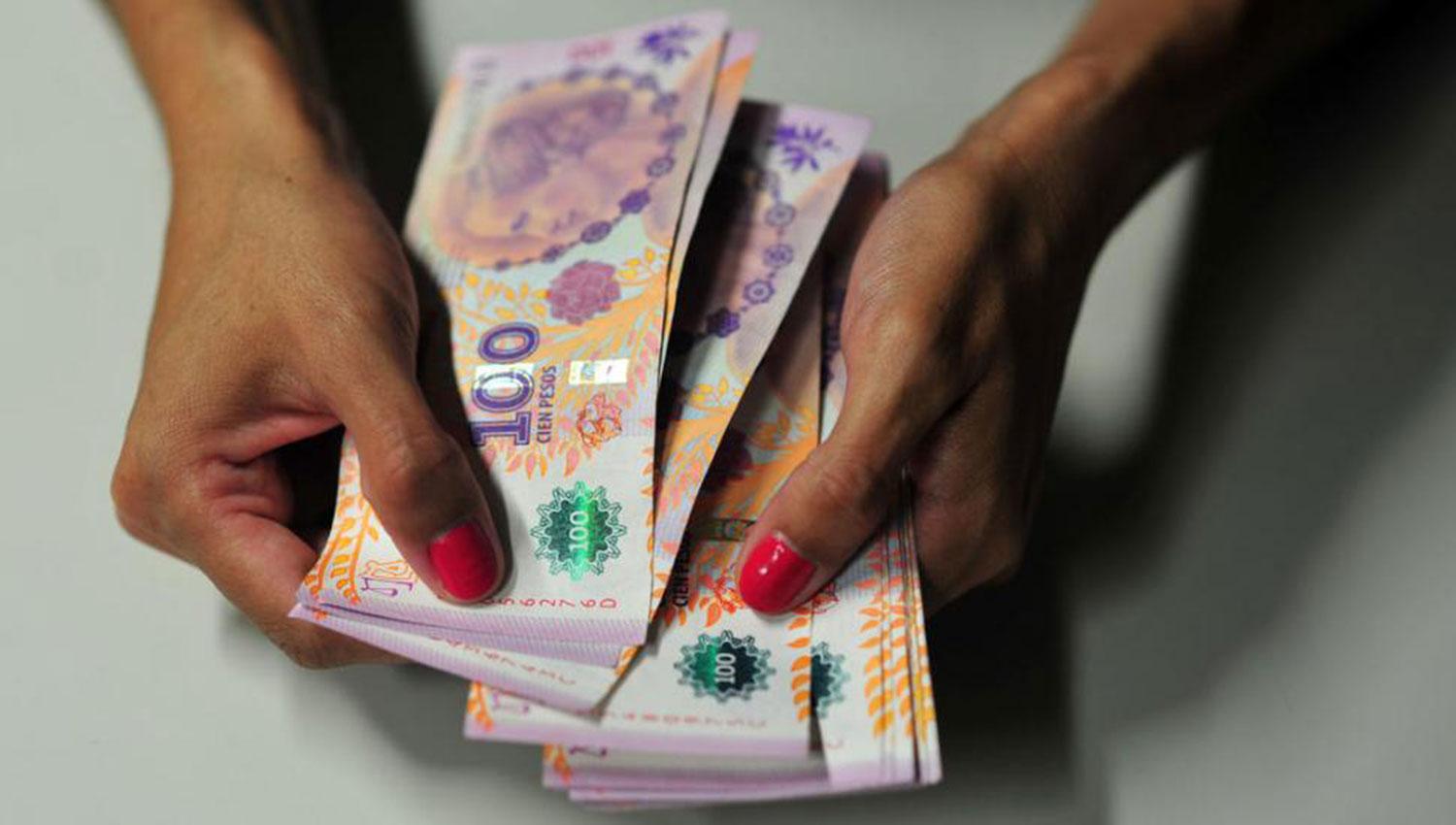 Purchases of dollars for savings and travel came to US $ 1,850 million, representing a 37% reduction over the US $ 2,900 million acquired during the first month of 2018, according to the exchange balance report submitted by the Central Bank.

During the first month of the year, the "Oil and cereals seeds" sector was the main provider of dollars, which had a net sales of approximately $ 2,000 million, with an inter-departmental reduction of 8%, according to Clarin. This reduction could be explained by the higher imports of the sector, mainly soybeans to process in the country, with overseas pay.

On the other hand, the companies "real estate non-agricultural" net purchases for around US $ 180 million. This result contrasts with January 2018, when net purchases were recorded for US $ 1,830 million. The difference is mainly explained by the slowdown in imports in recent months.

The "Human Persons", which, in essence, calls for foreign currency for foreign transport and travel, has bought $ 1,850 million net, a 37% reduction year on year.

"Institutional investors and other investors", both residents and non-residents, made net purchases of around US $ 1,100 million, showing a reversal in respect of the net sales observed in January 2018 for US $ 1,600 million.

As a result of these movements, the gross international reserves increased US $ 1,005 million in January, ending the month in stock of US $ 66,811 million.