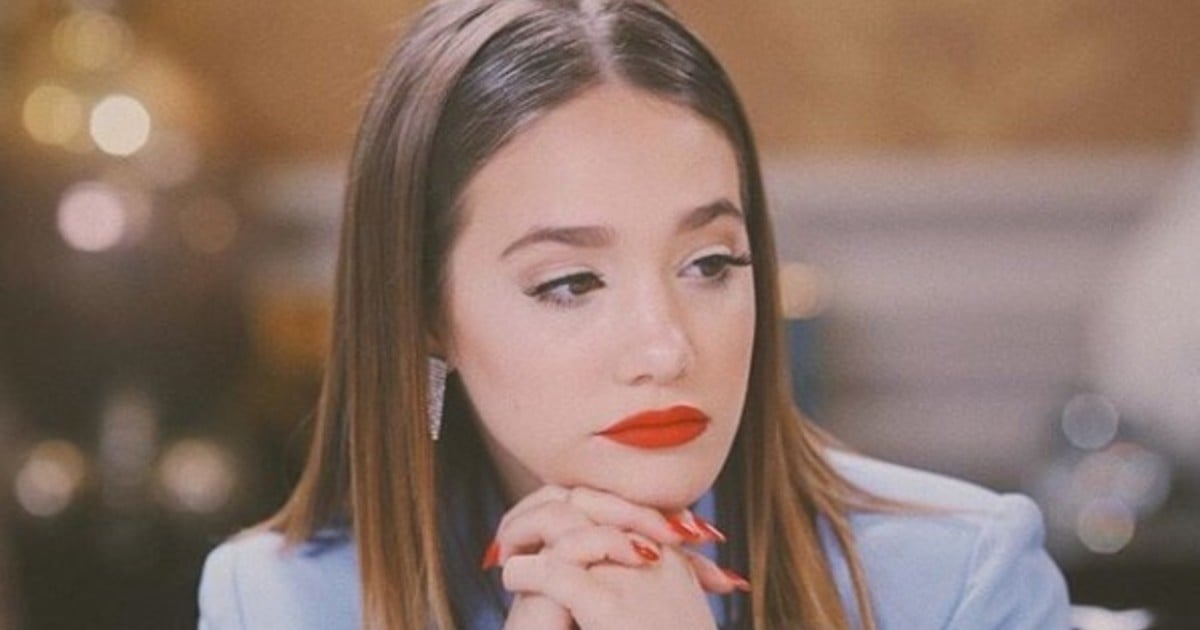 More than two months after the rape complaint Juan Darthés (54) made by Thelma Fardin (26), along with & quot; Argentine Collective Actresses, The Angela Torres He returned (20) to the subject and, for the first time, accused the actor – his former partner casting in Simona– to be a "rapist."

In dialogue with program Must be seen (at 17.15, for El Nueve), Torres gave more details of his experience as Darthés colleague Simona, the pol-ka strip issued by El Trece in the same period Calu Rivero (31) that the actor has harassed her.

Ángela with Darthés in the "Simona" recordings.

O start, Angela was unclear: "It was awful." "I spent several seconds in distress, and I lived with him every day from 8 to 6 in the afternoon, scenes where he was like my dad, Searching for the ideal man in it was very difficult"he added.

Also, after the notary of You have to see tell him he spoke Fernando Burlando, the actor's lawyer, Torres intervened and, for the first time, known as "Darthés rapist".

"We do not transform things: it's a rapist. It is as easy as that, we do not create the hypocrisy things that are said and created for the first time in women. For once in Argentina there must be justice for women", he was sentenced.

At the same time, when asked about the public saying that Fardin made with the help of the Argentine Actresses Actresses in the Multiteatro, last December, Torres explained: "I left and started crying loudly. feeling that the army mine behind women believes in it and appreciates its air, as saying, this woman says this and we do not want to discuss it, we will want to change things ".

And, as well, a girl Gloria Carrá (47), who had also referred to Darthés unfortunately ("I find it disgraceful, disgraceful, I'll know how he worked, everything and happened to make me as a woman in several aspects "), he came to the conclusion: "I started using this military word this year, and I can begin to say yes, I'm a feminist."

It should be noted during the recordings of Simona, Angela preferred not to make arguments in giving statements about Darthés and the denunciations that began to appear there.

"I do not want to talk about it, it's very uncomfortable for me, I prefer not to speak because there is anything I can say that I can screw it," he said in March last year when notary Wizards (America, at 13.30), he asked him about it.

In that note, the young actor also denied the versions that said she had asked not to record more scenes with the actor. "He is my partner, I'm going on well, everything that has been said is totally false, we will never ask not to record with someone," he said.

However, immediately after the saying of Poetry, Darthés accused of being "monster", and later, told what he said during the program recordings. "It was astonishing at what he was doing, he told me:" Did you see everything they say boldly? Looking for my complexity, it was uncomfortable, "he said.