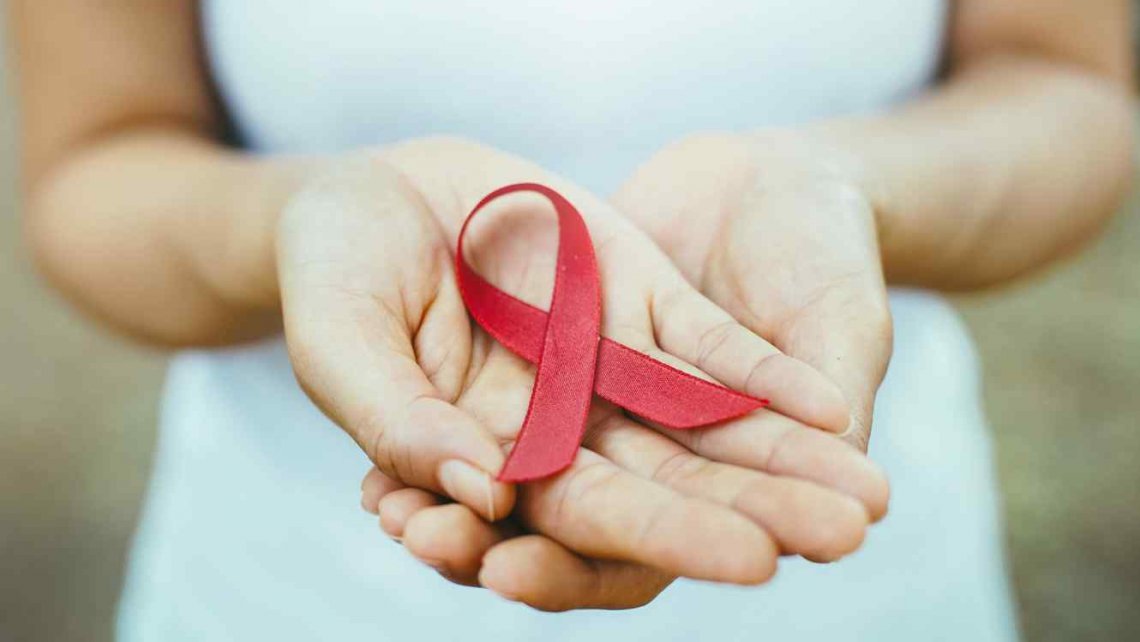 "The growth of the mortality rate due to AIDS in young people is causing concern". This was noted by the Buenos Aires Provincial Ombudsman, Walter Martello, in the current AIDS Battle Week framework.

The official said, according to the 2018 epidemiological bulletin, in Argentina that around 1500 people will die each year – 43% of deaths occur in Buenos Aires – as a result of human immune virus (HIV) disease. This figure represents an increase of 13% compared to what was recorded in 2005.

Official figures show that, on average, 4 people die daily because of AIDS, while 17 acquire HIV every 24 hours. In turn, of the 120,000 people living with HIV in Argentina, 90% of them had the virus by sex unprotected. And it is estimated that 3 in 10 people living with the virus do not know it.