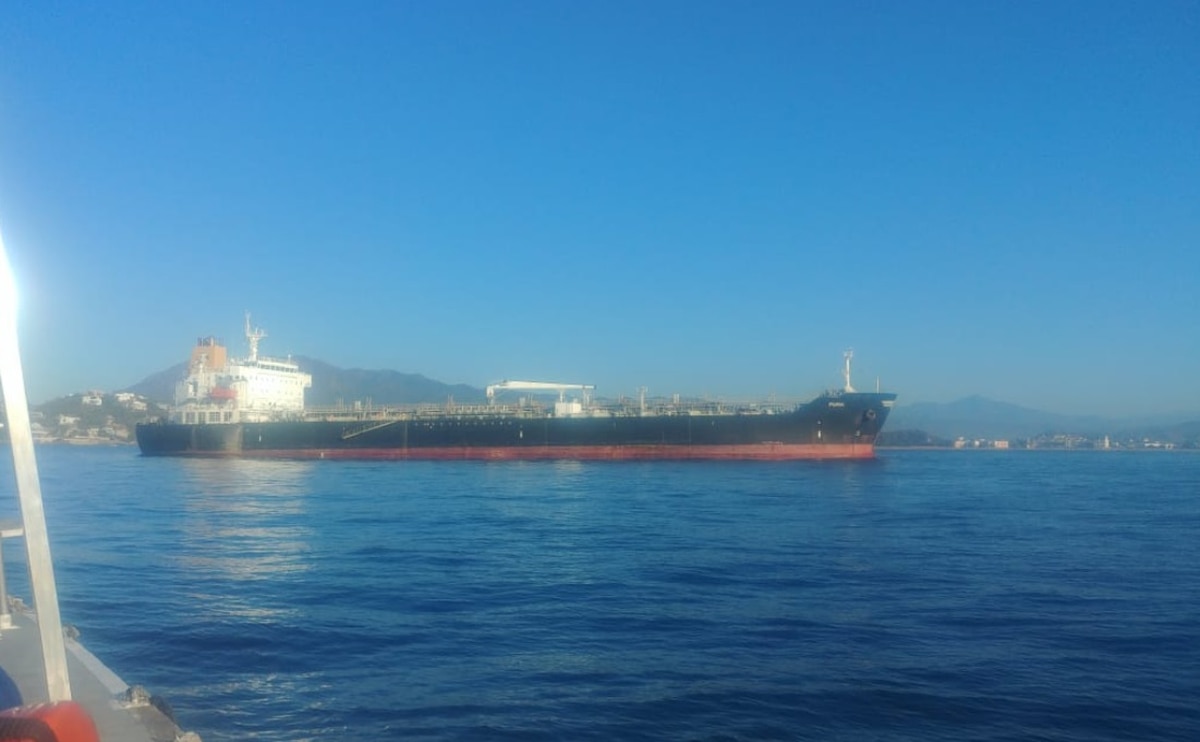 A ship comes from San Francisco, California, had anchored in the Manzanillo coasts, in Colima, because it was found 11 out of 21 members and crew became ill with flu, so they will not be able to enter the country until the tests confirm that they are free of the virus in their organism.

The Colima State Government's Ministry of Health and Social Welfare said Identify and treat people with fever and flu symptoms in the ship that arrived in the country on 14 February with the Panama flag.

Gerardo Orozco, of the Hygiene Jurisdiction 3 declared Azteca News what The authorities learned about the health of the crew through page "Port without papers", The where shipping agencies load up health information and patients have been declared wet.

"Initially there were eight, later a total of 11 virus crews were confirmed"says the officer.

Secretary of Health implement a protocol for the control of communicable diseases on board the ship named "Puma", where they got samples and the crew was treated. After the analyzes it was confirmed at the State Public Health Laboratory 2 positive cases of H3N2 flu.

State System of Epidemiological Supervision He stressed that the vaccine was made for this type of virus, which has included in the trivalent given in the entity and protects against types of flu A and B, so he insisted on the importance of being vaccinated.

"In this way, we break the chain between the crew, because the ship is still anchored and stays in anchor until there are results of laboratory tests", added Gerardo Orozco, from the Horticultural Hygiene 3.

Most European people travel on the ship, from Lithuania, Russia and Ukraine; Mexican and another of Chile's nationality, and no-one had a flu vaccination.

"In terms of the follow-up stages, temperature monitoring is applied twice a day to the ship's crew; which for 48 hours now shows symptoms after the treatment they received"said Colima State Government's Health and Social Welfare Secretary in a statement.

This unit emphasized that there will be epidemiological surveillance to prevent health risks and ensure health safety, highlighting the importance of International Health actions to identify these risks.