A desperate request by a Argentine man who suffered a stroke in Thailand: "I need USD 20,000 to bring her to the country" 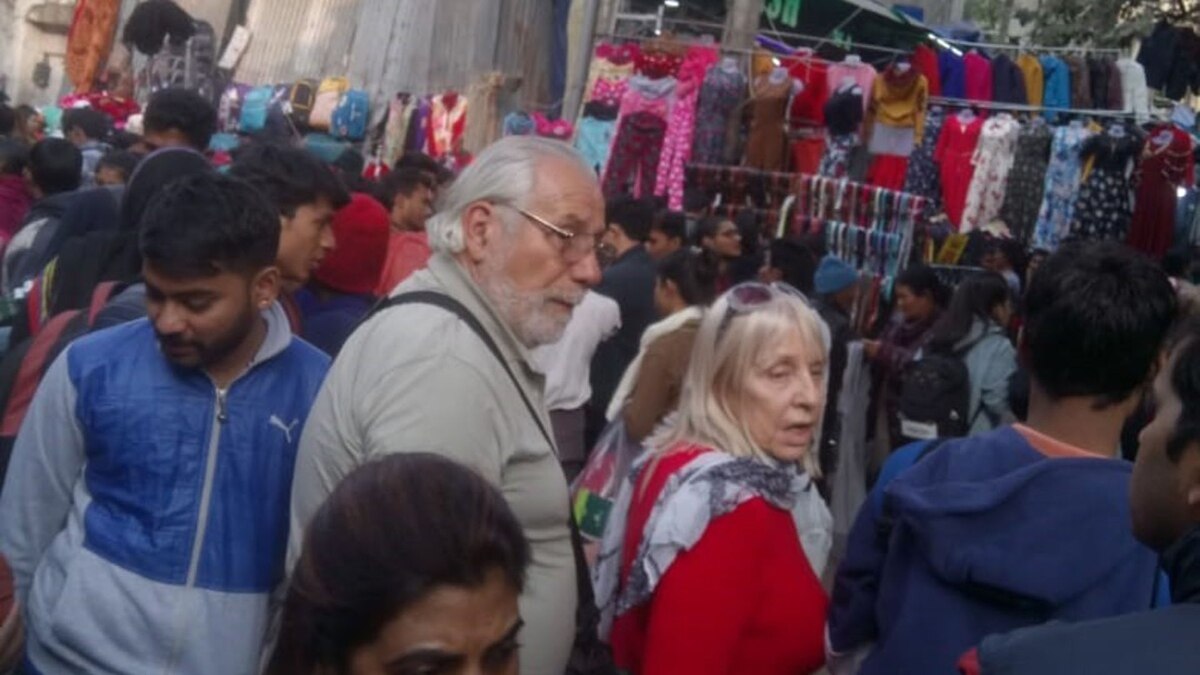 Carlos Mariscotti, the person who suffered a stroke in Thailand, said they do not have the money to take care of medical costs and hospitals and that if they do not pay this Monday, they will have to leave the hospital where the woman is staying in hospital.

"I do not have the USD 70,000 to pay for the hospital or USD 20,000 that it costs to bring Argentina", said the man, who has extended 45 days in that Asian country and is now unfortunately not to read carefully "the small print" of the contract of medical insurance.

"Traveled with medical insurance, which covered us for 30 days each. What's happening is that one, when he goes by, does not read the large print of the contracts ", Carlos is worried about being interviewed on the radio The Network.

Mariscotti said his wife was "very clinically" and if they do not pay what is due on Monday, he will have to leave the hospital. "Either they take it to a public hospital, the referrals are not good, or we have to go back to Buenos Aires in a commercial plane that pays USD 20,000 for medical help, "he said.

"Ema has lack of oxygen and that's why you need to travel first class with the help of a doctor and a nurse on a commercial company, "he said.

Carlos Alberto Mariscotti said after the surgery, the doctors told him if he had managed to control a medical plane, Ema Albinatti would be released to continue with the recovery in Buenos Aires. However, his efforts were unsuccessful and he was very critical of the Argentine authorities.

"I called the consulate several times and the only thing they did was giving me advice, since the third day I asked them to manage one, they said they did not dream & # 39 , because it was $ 200,000, and there was no definite support, "he said, at the same time he was scared by the small support received from the City of Buenos Aires City, where both of them live.