A Agroindustry worker was found hanging 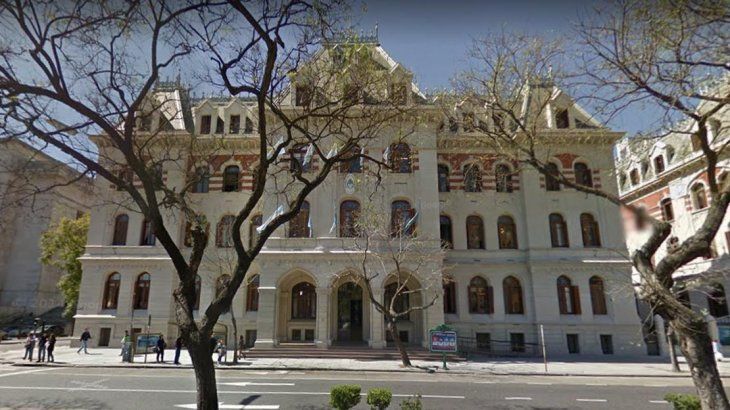 This is an employee of the unit that leads Luis Miguel Etchevehere who would have gone to build a Paseo Colón street at 900 around 16.

At present, no information was provided on the identity of the deceased, but is known to be working in the secretariat's forestry department.

However, versions have been slipped by The deceased's companion said he was going through depression, after they got overtime.

According to unofficially known information, the man's body was found in a school near the building's library by security personnel.

The Police and City Criminal Department members attended the place, and the investigation was left responsible for the Criminal, Offensive and Fourth Offender Office.

After knowing the fact, Agribusiness Secretary stopped the deception at the end of the year that he was doing with the press next Friday at noon.