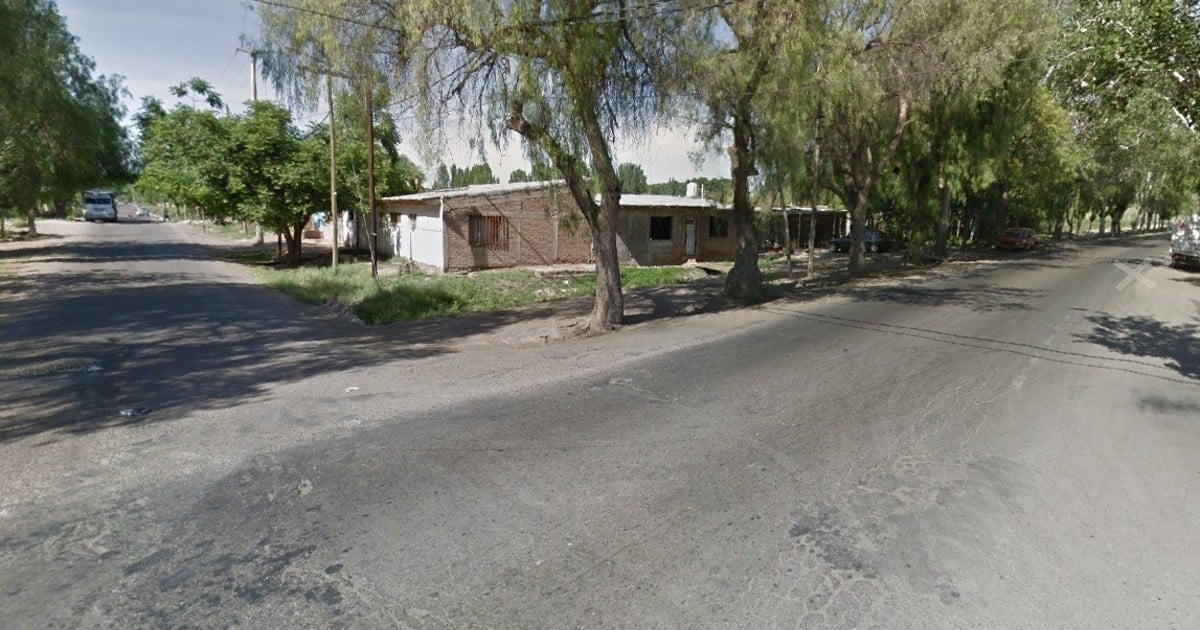 A 76-year-old retired member was arrested after the slaughter of a 22-year-old thief and wounded his 19-year-old friend in a bid to attack in the town of Algarrobal, in the borough of Las Heras Mendoza.

On Thursday, he warned the 911 call for an attack and three injured people. When he reached the security patrol, he saw the alleged criminal case on the floor. The place was also the retirement, which admitted to be the author of the pictures and He put his weapon. Then he was arrested.

According to the sources of the case, everything happened at around 21.45 on Thursday, when a thief identified as Javier Eduardo Torres (22) entered a house along with a 19-year-old support.

Those who were attackers were surprised by the owner of the house they were facing and started shooting. The young people escaped on a motorcycle, just a few blocks away, in General Paz and Maipú, the driver fell to the asphalt injured. The first tests indicate that he has to shoot at the back. Torres died in the place, while his companion went into Hospital Carrillo with a hand arrow.

It is investigated if another case case might be included: a person who wanted to help the motorcycle and was run by a vehicle. The Prosecutor's Office reported that two injuries were taken to guard the Carrillo de Las Heras hospital at the same time: a 19-year-old man with a wound in the right hand side and another who claimed he had been traffic accident victim I want to help the boy die.

Before the Justice, the retired person said he was the author of the shocks and gave the standard 22 of the defendant himself.

The dead man, had a history of a simple effort to rob in 2015; and aggravated robbery in 2017. The case is investigated by the Fiscal Office 14.