Low-income countries use up to 16 times less of antibiotics than rich countries, says WHO report 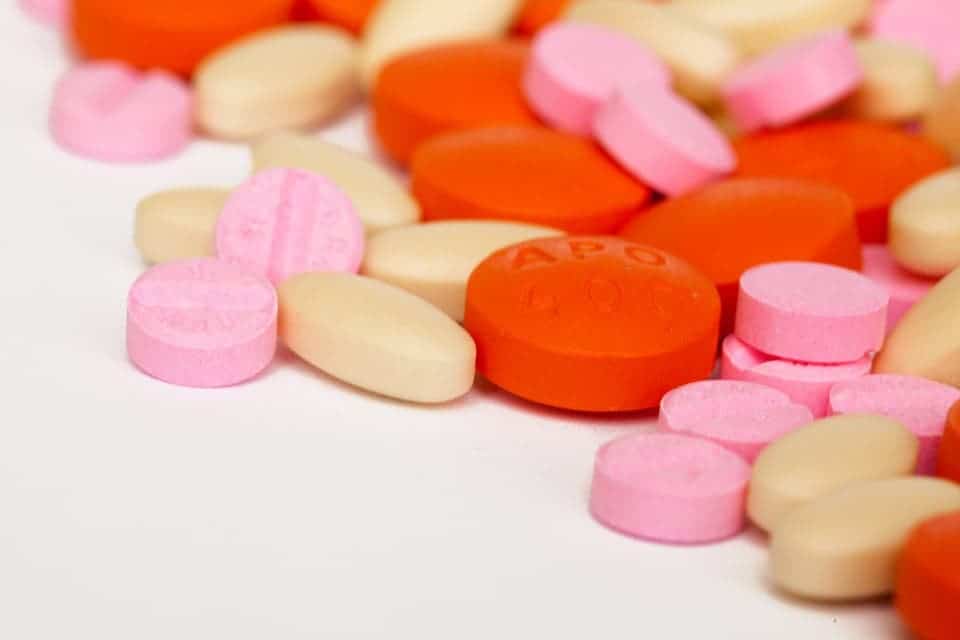 Very little time for World Antibiotic Awareness Week, only a World Health Organization (WHO) released a report that covers antibiotic products around the world. The main perception is that the rate of antibiotics can vary up to 16 times between countries, identifying a problem twice: on one hand, rich countries over-prescribe antibiotics, which trigger a dangerous tendency of antibiotic collision while on On the other hand, poorer countries may undermine these drugs.

Antibiotics are medicines that are going to address bacteria caused by infections. However, due to the antibiotic misuse and misuse, many bacterial types develop antibiotic resistance.

Antibiotic resistance occurs when antibiotic is no longer effective in controlling or killing bacterial growth. It can resist resistant & # 39; multiplied in the presence of different therapeutic levels of antibiotics. Occasionally, increasing antibiotic dose can help to tackle more serious infection but in some cases – and these are becoming more and more frequent – no dose control the growth bacterial. Every year, 25,000 EU patients and 63,000 patients from the US die due to bacteria infections that are acquired in the hospital that is resistant to the operation of multi-drugs .

In 2015, WHO called for more serious consideration of antibiotic collision in the light of recent trends. At the time, the organization said that the world is not at all ready to deal with such a threat.

"This is the challenge most challenging in infectious diseases today," said Keiji Fukuda, general director of the WHO for health safety. "All types of microbes, including many viruses and parasites, come up with it. This happens in all parts of the world, so each country must do their part to go to & Disable this global threat. "

Since 2016, the WHO started a surveillance program that monitors antibiotics in many countries around the world. Each country introduced data on the use of drugs based on import and production records, insurance records and repayment, and prescription and distribution data from doctors and pharmacies.

The majority of data comes from established programs, but WHO also contains data from 16 low-income and low-income countries that have recently introduced similar programs recently.

In the new report, tallies data from 65 countries came, WHO researchers to lack significant inconsistencies in antibiotic use among countries. In particular, the use of antibiotics ranged from just 4.4 daily doses of antibiotic per 1,000 inhabitants to 64.4 – a difference of 16 times. This is very unfair because over prescription in rich countries causes bacterial strains to be adapted, which can move to poorer countries where insufficient antibiotic use is to begin.

"The perceptions of this report confirm the need to take emergency action, such as the enforcement of prescription policies only, to reduce the unnecessary use of antibiotics," said Hill.