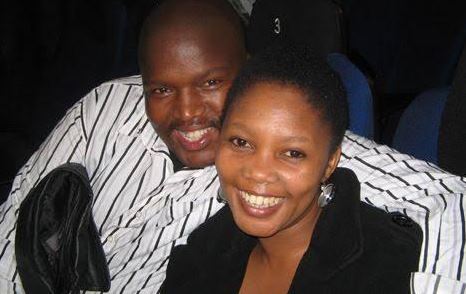 While those close to Lerato Khanye, HHP's ex-girlfriend and the mother of their son have called for privacy and have not officially divulged details of her sudden death on Monday, it's being reported that she died of natural causes.

According to Sowetan a close source said Lerato fell ill about a week ago and had died at Helen Joseph hospital.

The news came as a devastating blow for HHP and Lerato's 13-year-old son, Leano who is still mourning the death of his dad.

HHP took his own life on October 24 after a lengthy battle with depression.

Tsambo family spokesperson Nkululeko Ncana confirmed Lerato's death to TshisaLIVE on Monday but said he was not at liberty to speak about the details or comment on how Leano was coping. He asked that the family be afforded privacy to deal with the loss.

Sowetan's source said Leano had been away from school since HHP's death and was in counseling to help cope with the grief.

While Lerato and the late hip-hop star were co-parents to Leano, they were not romantically involved for years.

Ever since news of Lerato's death emerged fans have joined hands in prayer for Leano.