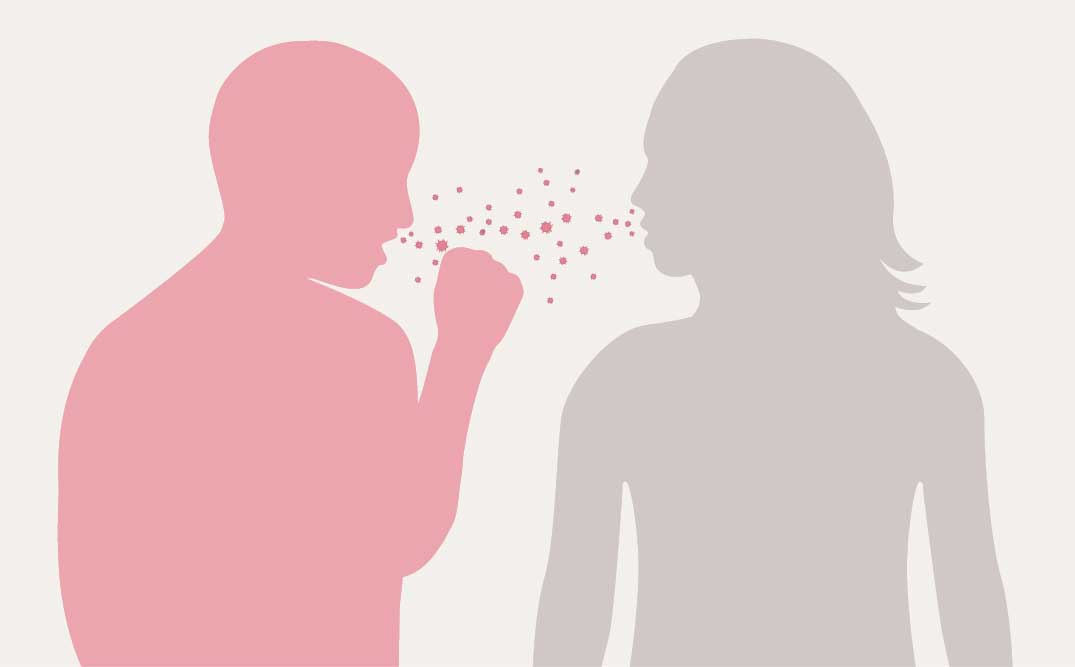 Indian researchers have identified three drug target sites in the Streptococcus pneumoniae genome, preparing the way for the development of new drugs to treat pneumococcal diseases.

In recent years, Streptococcus pneumoniae has quickly abstained from a number of drugs available. This has encouraged scientists to look for potential drug targets in the genome of the pathogen.

Over the years, several studies have indicated that a set of genome sequences of the potential motifs of G-Quadruplex (PGQs) are present in the genome regulatory regions of different organisms and form unique structures of the name G- Quadruples, which can influence various biological processes such as repetition of DNA, reconfiguration, and expression of genes through the genes where they have located.

In the new study, a group of scientists from the Indian Institute of Technology-Indore, and the Institute of Transit Health Science and Technology (THSTI), Faridabad, have identified three possible motifs of G-Quadruplex in Streptococcus pneumoniae in three essential genera of the name hsdS, recD, a pmrA.

Speaking to India Science Wire, Dr. Amit Kumar or Biomedical Engineering and Biomedical Engineering discipline at the team leader IIT Indore, "Previous studies have already noticed that the three genes, where the potential G-Quadruplex potential has been located in play a vital role in providing virulence to the bacteria, by participating in the host-pathogen interaction system, drug-eflux system and reconfiguration – a repair system. Now we have gone deeper. The genom sequences we have identified may be are promising target sites for the infection of Streptococcus pneumoniae infection ".

The next step was asked, he said that he and his team were working on developing a small molecule that could be done to attach the genomic sequences that form the G-Quadruplex structures and therefore Stop the expression of genes responsible for providing virulence to the pathogen. "We already have some optimistic results. But, more work needs to be done"

Dr. conducted Amit Kumar and his colleagues in the study jointly with Dr. Tarun K. Sharma from the Institute of Translation Science and Technology (THSTI), Faridabad and his team. A work report was published in Nature's Scientific Reports magazine. Apart from Dr. Amit Kumar to Dr. Tarun Sharma, Dr.Subodh K Mishra, Dr.Arpita Tawani, Neha Jain, and Uma Shankar were part of the study.